After months of high anticipation, ASUS is finally bringing their most talked about smartphone in the Philippines.

The company just announced that they will be launching the ASUS ROG Phone later this month. It will happen on the Electronic Sports and Gaming Summit (ESGS) in the SMX Convention Center on October 28, 2018. 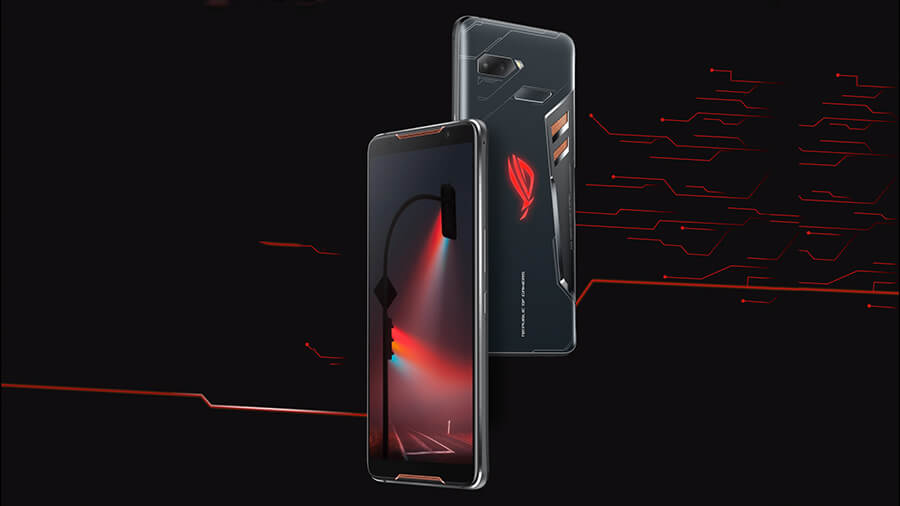 Since it was announced back in June, both gaming and casual smartphone fans can’t wait to get a hold of the device. It’s striking design, powerful performance, and a slew of interesting accessories lured in not just gamers, but also those who are looking for a refreshingly new smartphone.

To get it out of the way, the ASUS ROG Phone sports a large 6-inch FHD+ AMOLED screen, with a fast 90Hz refresh rate, and an impressive 108.6% color gamut with HDR support.

Being the latest and greatest from ASUS, the ROG Phone will be powered by an overclocked Qualcomm Snapdragon 845 processor, has 8GB of RAM, and up to 512GB of UFS 2.1 storage.

On to the more gamer-y side of things, the ASUS ROG Phone has a built-in Ultrasonic AirTriggers, which acts as control buttons on select games. It also comes with a large 4,000 battery and dual front speakers, so you can enjoy gaming for hours with good audio quality. 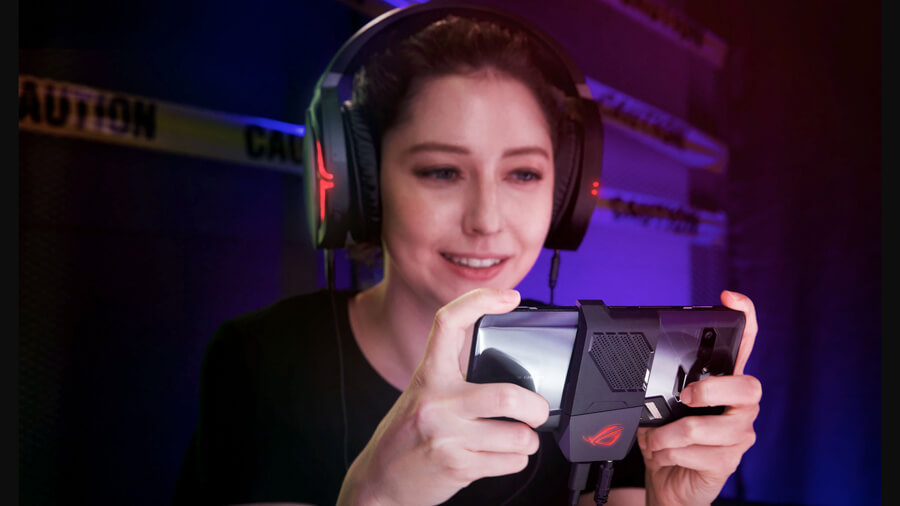 Probably the most interesting feature about the ROG Phone is the gaming accessories that ASUS designed to just for this device. There’s the AeroActive cooler, Gamevice controller, TwinView Dock, and the ROG Phone dock. We detail the functions of those accessories in a separate article, which you can check out here.

ASUS didn’t provide us with an official local price for the device just yet, so I guess we’ll be knowing more about it on the actual launch event.