Yup, Phablets are really here to stay. It’s either people with somewhat large hands prefer devices that actually fit their hands, or consumers are now becoming more practical by combining a normal-sized smartphone and a un-pocketable tablet into one device.

The options of available devices in this category are countless, and O+ wants to confuse you even more by releasing an enormous 6″ smartphone. And I must say, the O+ Grande is one heck of a contender in this warfield, with its price of only Php5,995, plus other pros like Android 4.4 Kitkat and a quad-core processor, this thing is hot shot. This is a budget-friendly version of the Fab Elite series and the company’s first take on this product category.

I’m seeing a very usual packaging and contents here. Same O+, red and white colors everywhere. We got the device itself standing at the top. Beneath it are the microUSB cord, wall adaptor, in-ear headphones, user manual, and the free 4GB SanDisk memorry card. 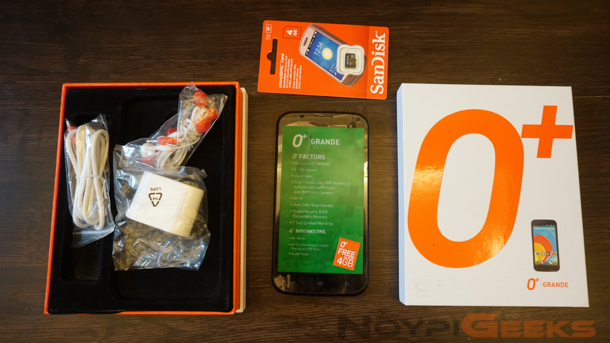 You heard it right, this device sports a gigantic 6″ display.  For what it’s worth, this large screen is excellent, but will save everything about the display for later. This thing can really fit to a large man’s hands, but not all. Why? Well, some other devices with this particular screen size is surely okay for some, but this one is kind of an exemption. The problem is, the O+ Grande is kinda chunky, it’s almost a centimeter thick, in contrast to other devices which are only 7mm to 9mm thick. 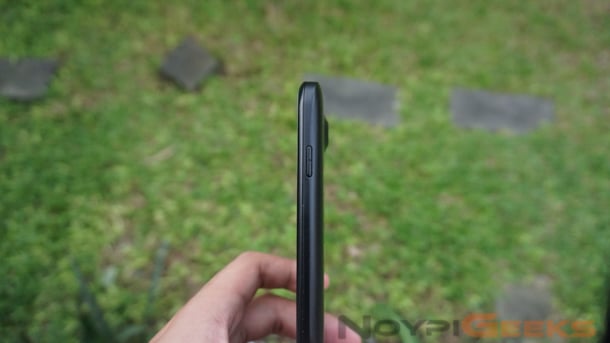 That said, it kind of made me think that this one is made for entertainment junkies that are really in need of a large display, but are very constrained by their budget. The device may be a bit heavy, but with all of its other advantages packed with the low price tag, there’s really not much to complain.

We have the 6-inch IPS display at the front. Together with the 2MP front-facing camera, earpiece and the capacitive buttons. 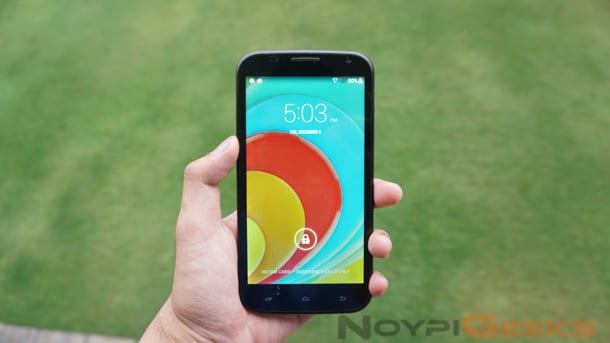 At the top are the microUSB port and the 3.5mm headphone jack. The bottom only has the built-in microphone. 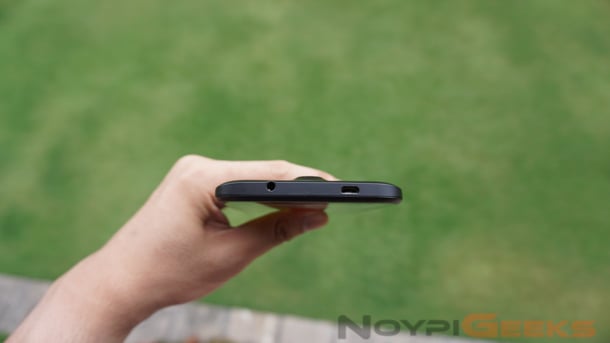 Left side has the volume controls, the right has the lock and power switch. These buttons are planted with the actual back cover. The back cover hugs the device up to its sides. 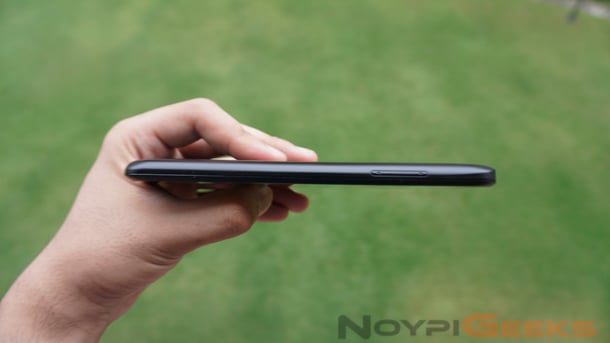 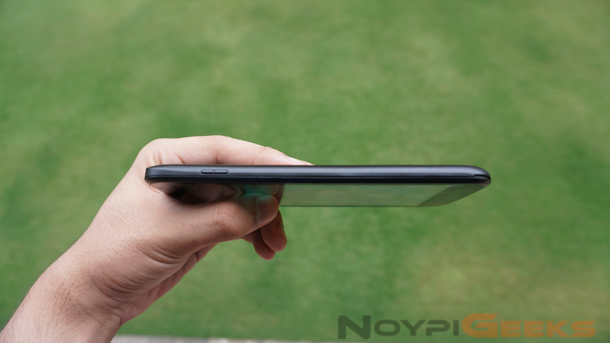 The back houses the 5MP primary camera with LED flash and the loudspeaker. The loudspeaker has some below average quality, but still something pretty acceptable. I think O+ kind of tricked it to sound a little bass-y, although don’t get me wrong, it sounds good on movies, but in some day-to-day clips or movies, the sound it reproduces sounded a little distorted, the normal speaking voices sound unclear. 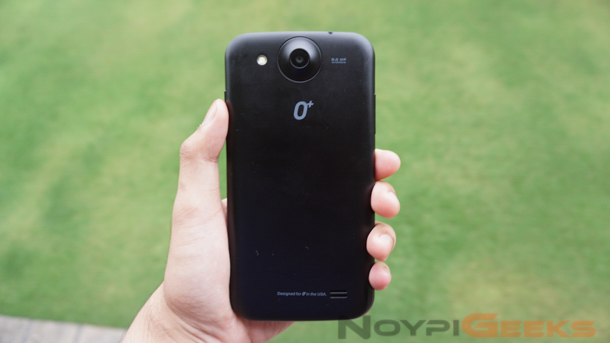 The whole device is made of plastic, but it doesn’t feel anywhere cheap. The matte finish plus the minimalistic look of the O+ logo and the outer spherical design touch that surrounds the camera gave me the impression that this one is a high-end priced device – but it’s not. 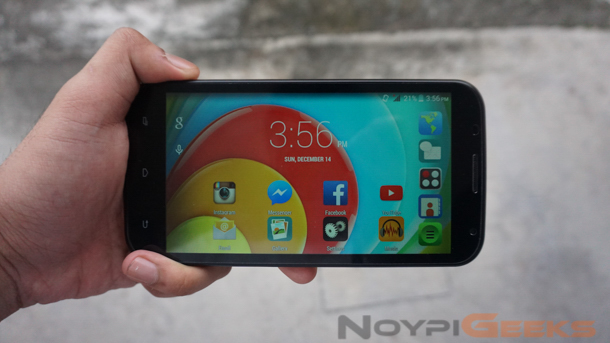 The 6″ screen of the O+ Grande will surely wow anyone who use it. Yeah, you know it’s six inch, but you’ll will never really realize how enormous it is until you experience it yourself. And the device doesn’t only have a pumped-up display size, it also have some pretty respectable resolution that’s clocked in at 1280 x 720. While that’s not as good as 1080p, it makes up for its size because bigger screens are usually held farther from the eyes, making the screen look sharper than what it is.

Outdoor visibility is cumbersome, though you may be seldom-ly using it outside anyway due to its awkwardly large size.

It’s nice to see that O+ had the Grande on Kitkat. This particular version of Android was intentionally tailored to make low-end devices run smoothly. Though the O+ Grande doesn’t actually belong to that particular category, but a 1.3GHz quad-core processor is just a middling processor to what is expected on a 6″ device. 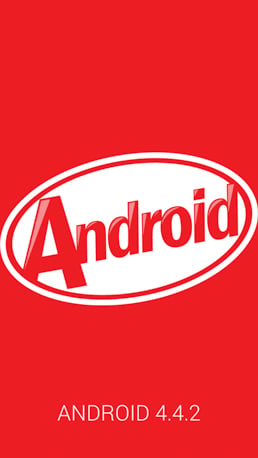 There’s a 1.3GHz MediaTek quad-core processor that’s powering the device with 1GB of RAM and a Mali-400 GPU. The results of my tests are pretty unsurprising. You really can’t expect some buttery fluid performance here. The Android 4.4 Kitkat surely  made the whole UI navigation be smooth and playing some high-end games are achievable, but the start-up time is slow but that’s okay. A game like the Real Racing 2 took about a rough ten to twenty seconds before it actually start. But that’s just the only hurdle I have encountered. Once the game is on, game on!

For some reference, we’ve ran Antutu Benchmark and NenaMark 2 on it: 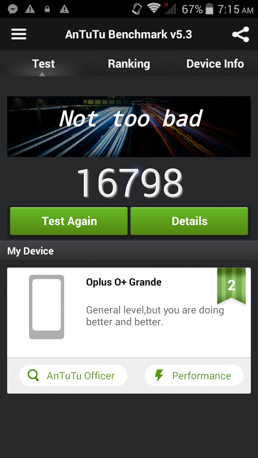 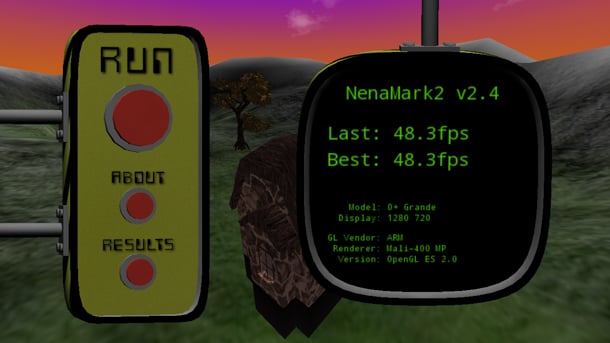 The results may not top the charts, but for this particular category, it’s pretty acceptable. With the device’s high-end-like build and design, the hardware is kind of compromised.


If this device was really intended for entertainment junkies, it should withstand an extended period of screen-on time. And by that, this device didn’t disappoint. It lasted for up to three to four hours of continuous usage, that’s almost two to three movies in single seating. Light to moderate use gives you almost two days of usage. 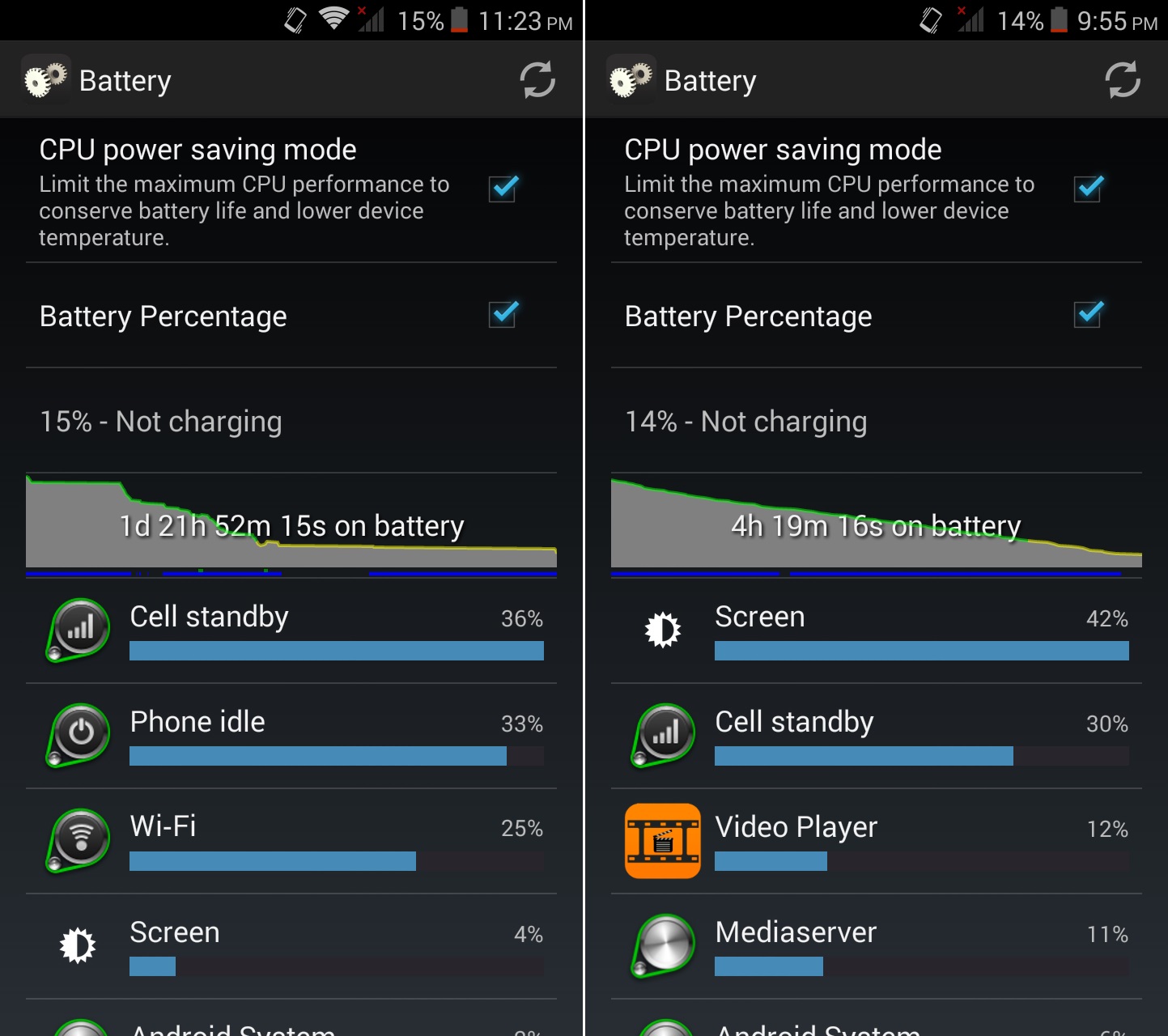 There’s nothing really much to expect with the Grande’s camera. O+ USA has been generous enough to provide a 5MP primary camera at the back and a 2MP selfie camera at the front. The quality is good for social media sharing, but does not extend to please serious photographers (but smartphones aren’t really for photography). Given that the lighting is good, the photos can look vibrant and well-saturated, although the contrast are a little bit off, but it’s still usable.

The front camera is also decent, enough for video calls and selfies. It has some acceptable low-light performance too.

Also, I would like to note that the Time Stamp feature is turned on out of the box. A lot of people don’t prefer the date featured in their photos, so you too might want to turn it off first before bursting shots. It was too late for me when I noticed that it is on. But nevertheless, here are the shots I’ve took with the devices’ 5-megapixel camera: 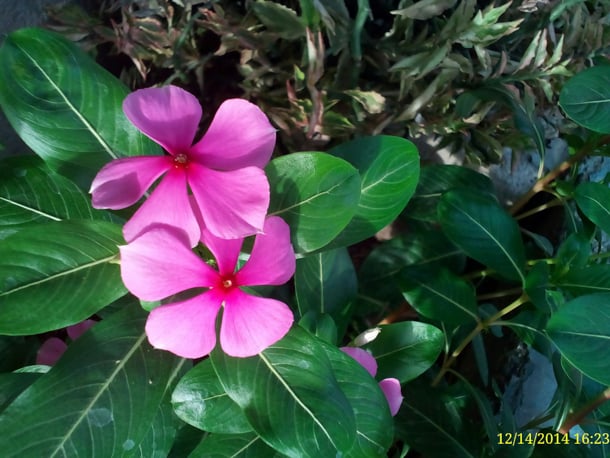 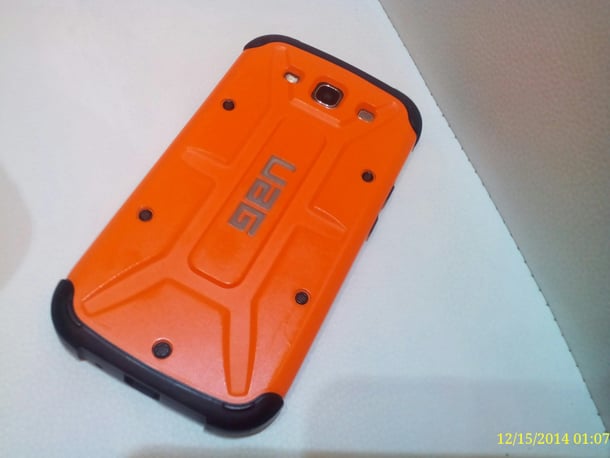 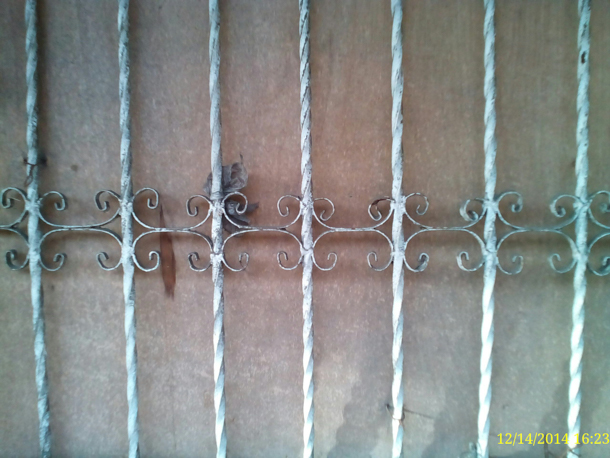 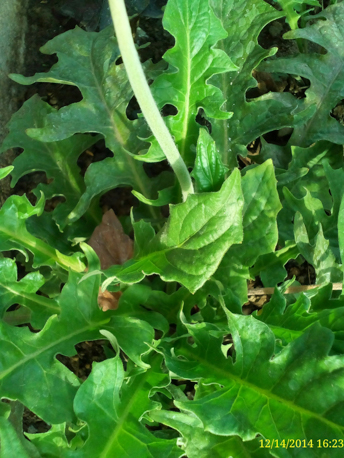 That having said, with its price tag of only Php,5,995, O Plus Grande was only intended to hit and perfect one particular aspect, and that’s on the entertainment department. The large screen display, capable processor, and dependable battery life leads to excellent movie viewing and gaming experience. Although the device is kind of bulky and uncomfortable to hold, but that’s something that comes with a device with a 6-inch display and cheaply priced at only Php5,995.