O+ USA has another new smartphone just in time for the holidays.

The company already has a lot of products in the entry-level market, but it doesn’t hurt to have more options, right? And they vary in design, so that’s a valid point in choosing a device. For example, the O+ Stream HDTV has a unique and cool design which is fit for younger kids. On the other hand, the O+ Velocity can cater to the more mature audience because of its simplisic design.

O+ Velocity 700 LTE has a 5-inch screen with an unspecified resolution as well as a MediaTek quad-core chipset. These days a bare minimum of 1GB of RAM is ideal to help make the handset run smoother and perform better. Fortunately, there’s a sufficient 8GB of internal storage to store a number of apps and games. Since it’s running on Marshmallow, you can use a microSD card as extra storage and move apps there as well.

As you might expect, the cameras are pretty basic. In front is a 2-megapixel shooter for selfies and video calls while the back contains a 5-megapixel sensor with LED flash. Also, just like every other O+ phone, it supports dual SIM. 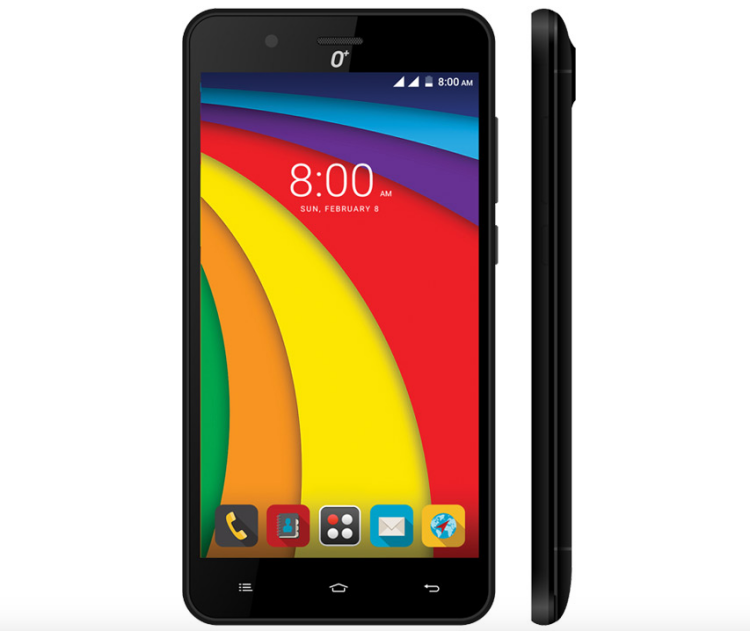 The O+ Velocity is considerably thick at 142 x 72 x 9.2 mm, but it fails in the battery department. Its 1800mAh capacity surely won’t go a long way through the day. It would’ve been great if they filled that space with a larger battery, but they didn’t – probably too keep the cost low. For smartphones in this price range, it’s acceptable but other handsets did a better job. That means that you would need to bring a powerbank or charger in case you want to do something heavy like watching movies and gaming.

O+ Velocity 700 LTE is available for purchase on the company’s online shop as well as authorized dealers nationwide for Php3,595. The package includes a free TNT SIM card with free Facebook, Twitter, and Viber for the first seven days of use plus two days of unlimited texts to all networks. Additionally, it comes with freebies from Smart Communications. For 1 year, it will come with 100MB free mobile data every month and another 500MB if the user accumulates over Php150 each month.