OPPO Philippines just launched the OPPO A7 3GB in the country.

The OPPO A7 initially arrived in the Philippines back in November last year, and it came with 4GB of RAM and 64GB of storage. 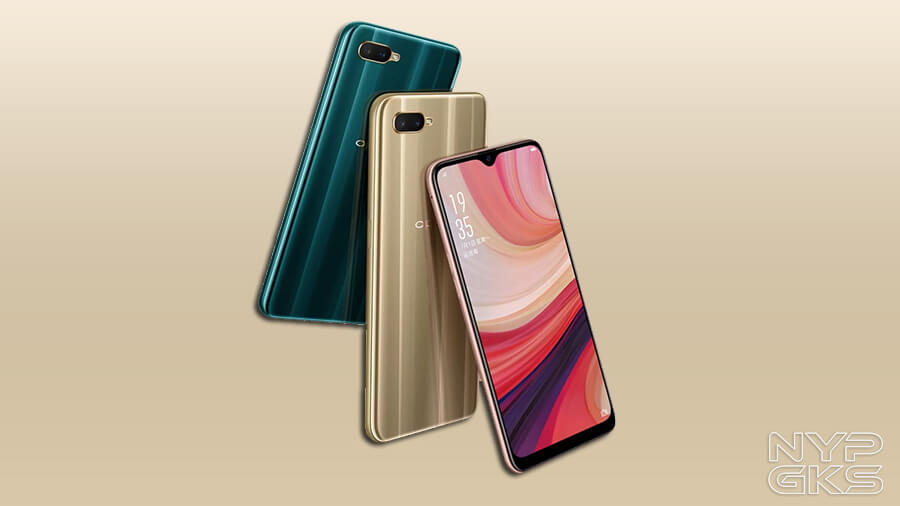 This time, we have the OPPO A7 3GB model, which has more RAM capacity, the same 64GB storage, and a more affordable price of Php10,990.

Other than the downgraded memory, it’s still the same OPPO A7 that we knew before. It has a large 6.2-inch HD+ IPS screen, a generous 4,230mAh battery, and a Snapdragon 450 octa-core processor. 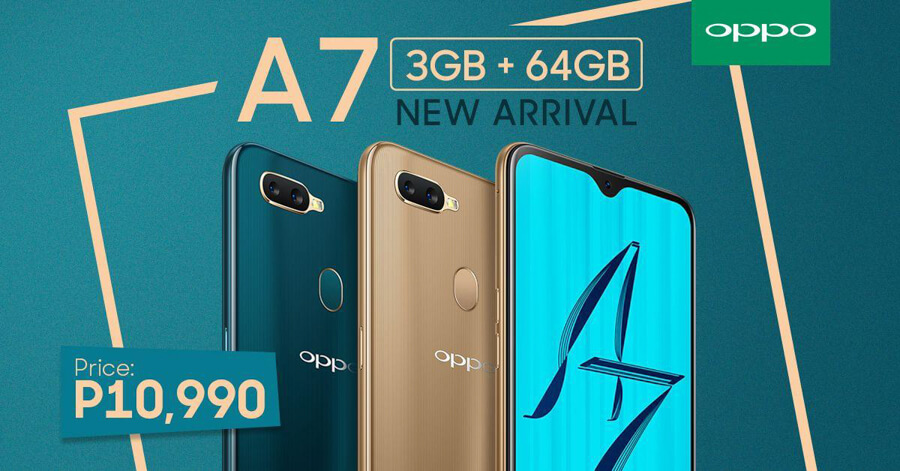 There’s a 16-megapixel camera on the front for selfies, and a 13-megapixel + 2-megapixel dual rear shooters for some casual snaps.

You can get the latest OPPO A7 3GB at OPPO concept stores, kiosks, and multi-brand shops nationwide. It shall also be available at OPPO’s official online stores in Lazada and Shopee very soon.