Oppo unveils a new stylish version of the F1 Plus.

The handset now comes in blue with red accents on the antenna receivers, contrary to previous reports of red and gray color schemes. The Oppo F1 Plus FC Barcelona Edition also features an 18k gold-plated logo of the club at the back. 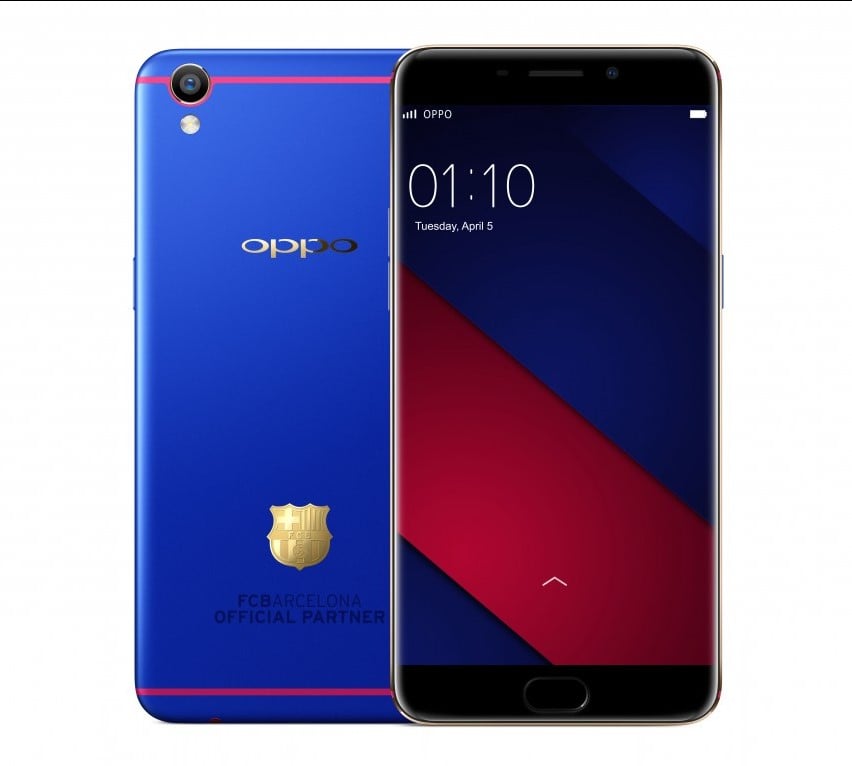 On the software side, the user interface is also customized to match the blue and red color scheme of the body. 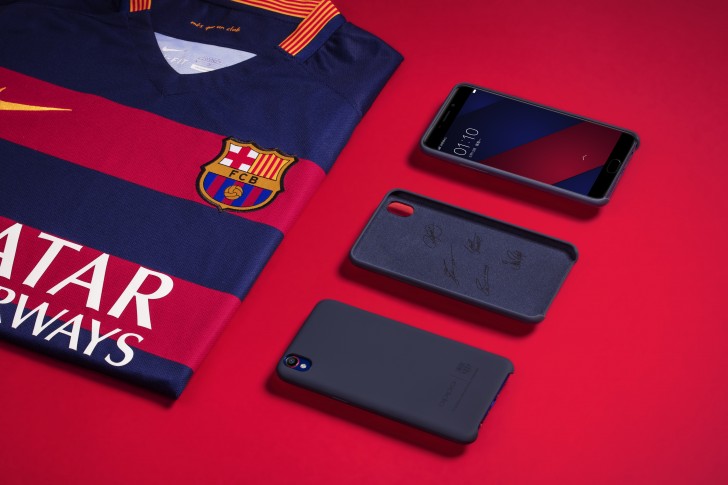 As for the hardware, it’s still the same Oppo F1 Plus underneath. There’s a 5.5-inch Full HD display and it’s powered by a Helio P10 processor, 4GB RAM, plus 13-megapixel and 16-megapixel cameras.

Pricing remains to be announced, but it’s said to be region dependent. Oppo F1 Plus FC Barcelona Edition will be available starting  the 2nd week of June.