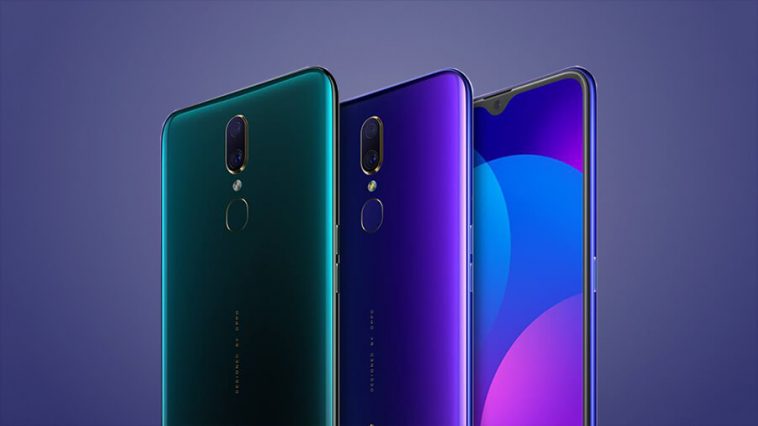 OPPO Philippines just announced that they will be bringing one of their latest midrangers in the country — the OPPO F11.

As the name suggests, the OPPO F11 is the more toned-down version of the F11 Pro, which was already been made available in the country a couple of days back. Unlike the pop-up mechanism on the Pro model, the F11 will feature a waterdrop notch that houses it 16-megapixel selfie camera. On the upside, it still has a 48-megapixel primary camera on the back and is powered by a MediaTek Helio P70 processor.