With just a couple of days before it premieres, everyone’s attention is now on the upcoming Avengers: Endgame movie. And to ride the hype, OPPO is releasing a limited edition model of their current midrange smartphone. 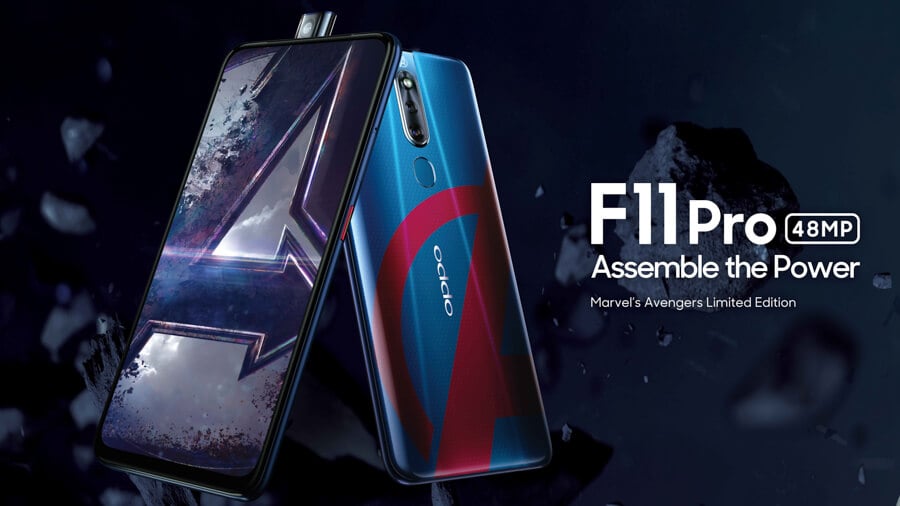 The overall design appears to be inspired by Captain America. From the Space Blue paint job, up to the free protective case with a finger ring that looks exactly like his iconic shield.

You can also spot the giant Avengers “A” logo on the back that seamlessly collides with the OPPO logo on the middle. OPPO also pre-applied an Avengers-themed logo to complete the overall look. 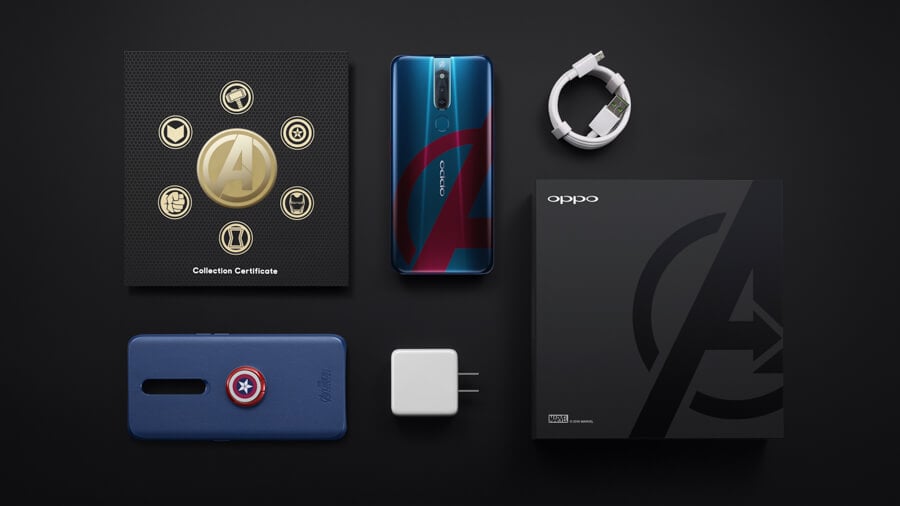 If you’re really a big Marvels fan, chances are, you would never take this device out of the box and put it on a display case for the entirety of its life. Thankfully the OPPO F11 Pro Avengers edition also comes with a premium box. But if you’re planning on using it, then you can keep the collector’s badge instead.

The OPPO F11 Pro Avengers Limited Edition, which comes with upgraded 128GB of storage, has a price of Php19,990. You can pre-order it starting April 26, 2019, and will be available by May. For more details about the F11 Pro, you can check out our full review here.