OPPO’s current flagship mid-range smartphone in the Philippines has a new color variant. In a surprising move, the company has released the standard OPPO F5 Red variant.

No, this is not the 6GB model that was released last year. While it shares the same color, the new OPPO F5 Red will have the same specs with the original OPPO F5.

Other than the new, fiery and vibrant red color, it features the same 6-inch FHD+ screen. It’s 18:9 aspect ratio also means that the entire front of the device is packed mostly populated by the display without other typical elements like the capacitive buttons. 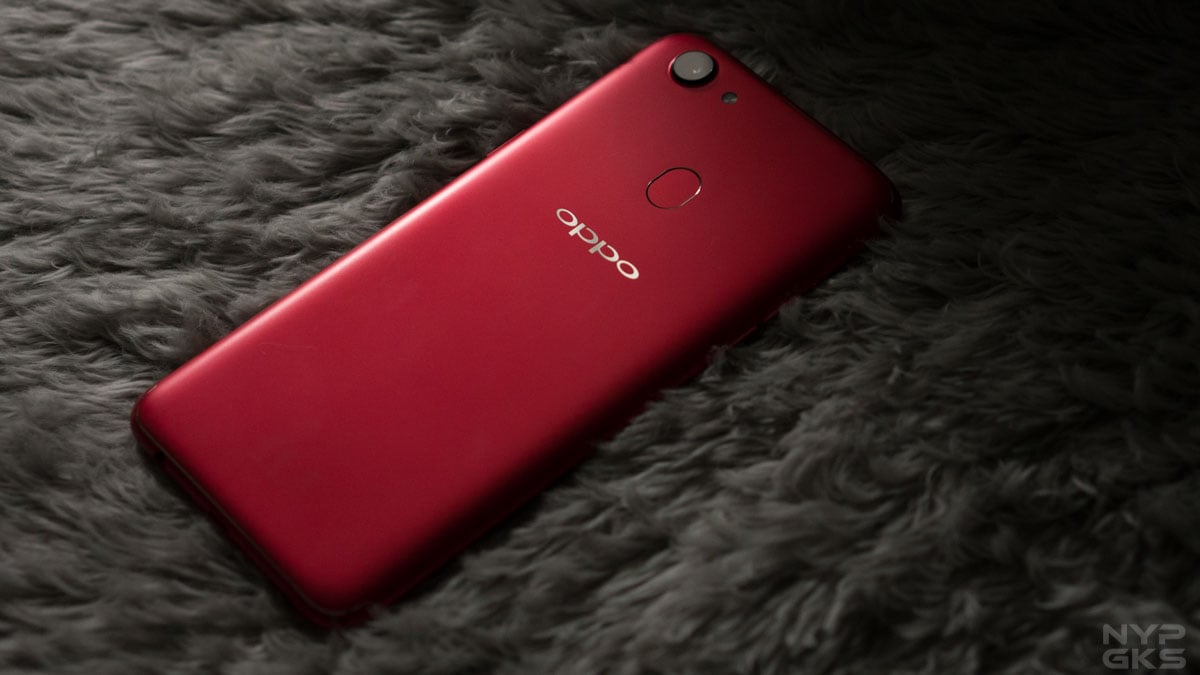 It also uses the same MediaTek Helio P23 octa-core processor with 4GB RAM and 32GB of internal storage. There’s also a 16-megapixel sensor at the back and a 20-megapixel camera in front with OPPO’s AI-powered Face Beauty technology.

Now, you no longer need to pay extra cash to get the sizzling red color. The OPPO F5 Red is now available in stores for a price of Php15,990.

Watch our video review of the OPPO F5 below. You can read the full written review here.