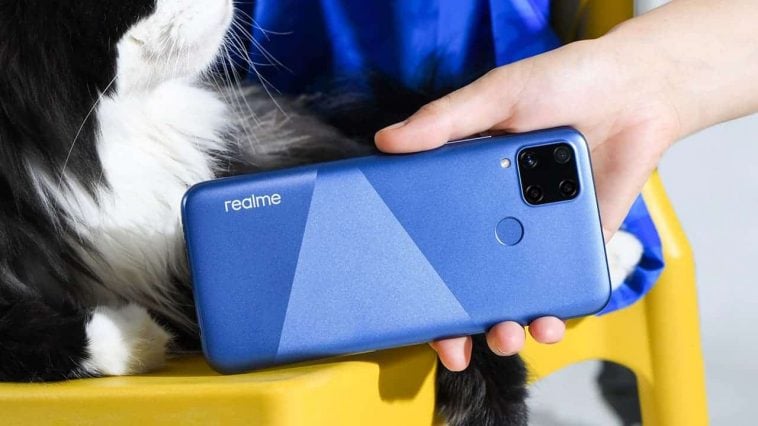 The new Snapdragon 460 octa-core processor powers the new Realme C15 Qualcomm Edition. An upgrade over the MediaTek Helio G35 CPU that the initial C15 model had back in August.

Other than the upgraded chipset, everything is pretty much the same. There’s the 6.5-inch HD+ display, a notch for the selfie camera, and quad cameras on the back with a 13-megapixel main and 8-megapixel ultra-wide shooters.

We then have a generous 6,000mAh battery with 18W fast charger to keep it all juiced up for days.