Ahead of its official rollout, Realme has released a new video detailing some features of its upcoming Realme UI.

Since it is based on Android 10 and ColorOS 7, this means that Realme UI (previously RealmeOS) is expected to borrow some of its features.

Based on the video, Realme said that its new skin is “created for an enhanced experience”. Here are the new features that we should expect to see in the Realme UI Android 10 update.

To start off, users can customize the icon and its shape, as well as the foreground to suit their preferences. It also comes with a total of 11 animated “inspired by natural elements” wallpapers that were specifically crafted by Realme. 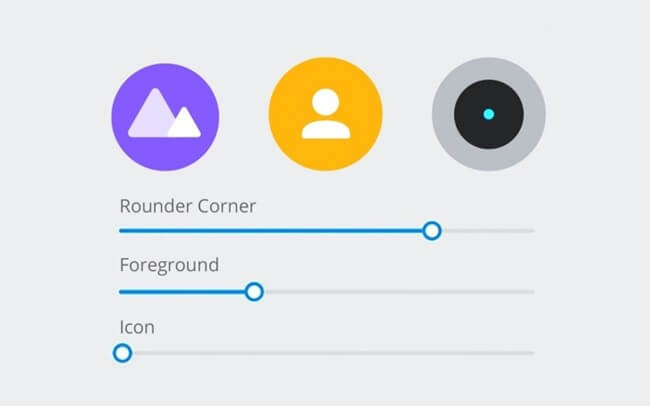 For productivity, the company opted to include a smart sidebar feature that can be easily pulled out for quick access to shortcuts and important apps. The upgrade will also bring dual earphones support, which means that users can use a wireless Bluetooth and wired earphones at the same time. It can either stream the same audio to both devices or appoint one for phone audio and another for media playback.

It’s been a long time coming, but at least Dark Mode is finally here. When the sun goes down, Dark Mode can help in taking a break from the high saturation and extremely bright default colors of Realme UI. And while we’re at it, it should work very well with the screen-off display feature, too.

See also: How to disable ads on Realme devices

In terms of security, there’s the new private information protection. To help prevent the misuse of its user’s data, suspicious apps that try to get private information like messages, call history, contacts, and calendars will be given an empty placeholder.

Other features include smart gestures, tap and hold three-finger screenshot, and focus mode where users can relax with the help of some music playing in the background. It is also expected to make the devices operate smoother and get more power-efficient as it gets more optimizations.

The first phase of the Realme UI Android 10 upgrade is happening this January 2020, as Realme XT and Realme 3 Pro are scheduled to receive it any time now. As for future releases, we expect new Realme smartphones to come with Realme UI straight from the box.

We’ll update this post with more Realme UI features when they become official later this month.