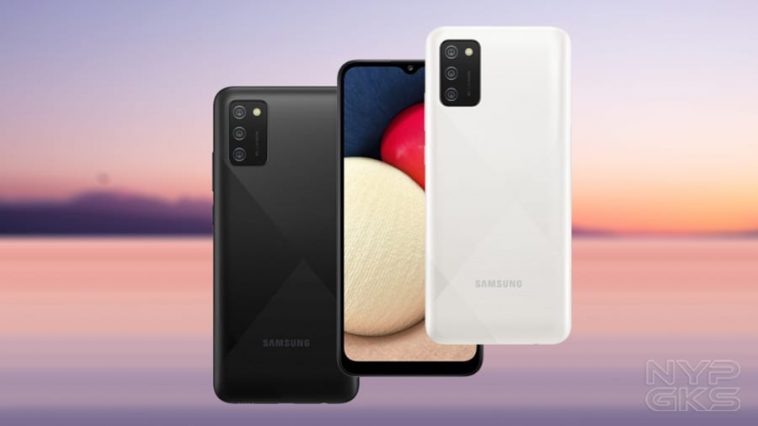 The Samsung Galaxy A02s has been revealed as the company’s latest entry-level smartphone.

With the Samsung Galaxy A02s, you’re getting an unnamed octa-core processor, which could be the Snapdragon 450. It’s coupled with 3GB of RAM and 32GB of storage, which you can stretch up to 1TB via a microSD card.

A large 6.5-inch HD+ screen is seen in the front, with an Infinity-V notch for the selfie camera. We have a subtle geometric design in a plastic panel on the back, with the triple cameras and LED flash on a rectangular glass.

Like most budget phones, the Galaxy A02s compensate for its underwhelming hardware by having a 5,000mAh battery with 15W fast charging.

Announced alongside the Galaxy A12, the Samsung Galaxy A02s has an official price of EUR150 (around Php8,600) and will go on sale in February 2021. Its release details in other markets like the Philippines is yet to be announced.