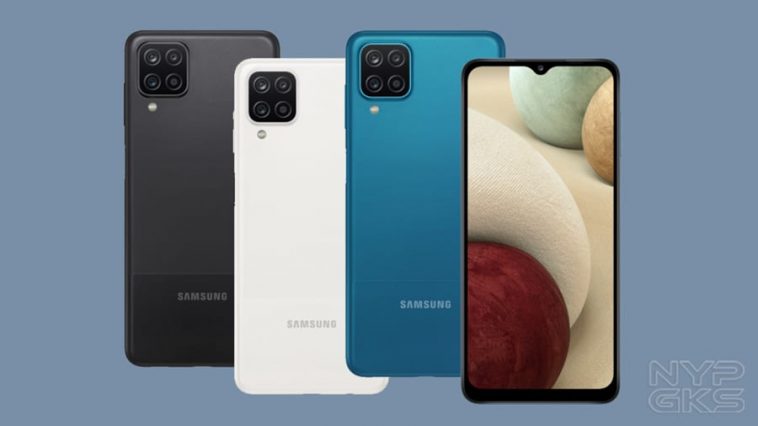 Samsung has introduced two new entry-level smartphones. One of them is the Samsung Galaxy A12.

The Samsung Galaxy A12 features a design that’s new to Galaxy devices. It has a two-part design on the back, with the top section featuring a textured panel. We also have the quad-camera set up on a 2×2 layout at the top left of the panel.

Just like most Samsung releases, the company didn’t specify the chipset they used. Albeit, they did say that it’s an octa-core processor clocked at 2.3GHz and 1.8GHz, which leads us to believe that it’s a MediaTek Helio P35 processor.

Keeping the lights on is a generous 5,000mAh battery, larger than what its predecessor had. While on the front, we have a generous 6.5-inch HD screen, with an Infinity-V notch for the selfie camera.

Launched alongside the Galaxy A02s, the Samsung Galaxy A12 has a starting price of EUR179 (around php10,300). It will be available in select markets starting January next year.