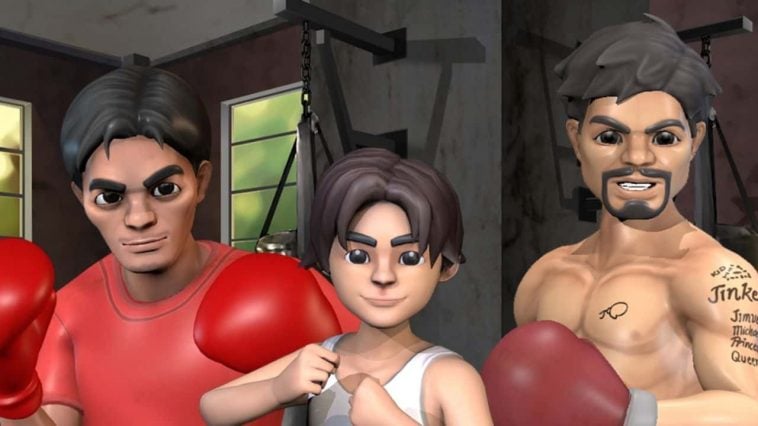 A new mobile game title is currently in the works where players can see and experience the life of a boxer with Fighting Pride: The Manny Pacquiao Saga.

Being developed by a local game development company, OMG Inc, the game derives from the life of boxing legend Manny Pacquiao, starting off from his humble beginnings as an aspiring boxer from General Santos City into becoming a world-class champion to earn titles across 8 divisions.

Story Mode will let players see first-hand the struggle of the young Manny in its brief but comprehensive story-telling. Historical Mode, on the other hand, will give players a taste of the greatest highlights of Pacman’s career in the ring.

Players who have already gone through both modes or are simply after some direct-action fun can go straight to playing competitively with others via Online Player-Versus-Player Mode.

At launch sometime next year, the game will feature 100 stages across 4 chapters, with further stages to come as part of later updates.