The latest addition to Galaxy A series, the Samsung Galaxy A40, was just unveiled in The Netherlands.

The Samsung Galaxy A40, which features a 5.9-inch Super AMOLED panel with an HD resolution, sits between Galaxy A50 and A30. This device went live in Europe after the Galaxy A20 went live in Russia. 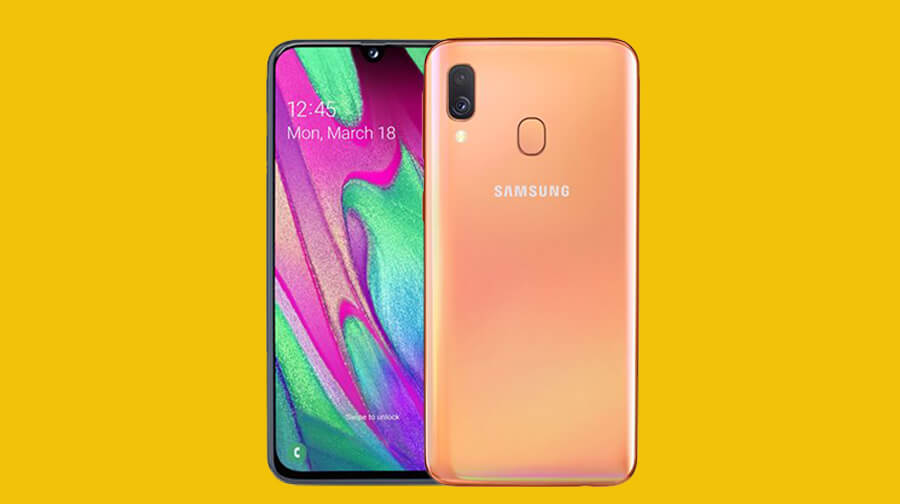 It has a dual camera with regular sensors similar to Galaxy A30 — which consists of a 16-megapixel primary shooter with an extra 5-megapixel ultra-wide angle camera. While on the front we have a 25-megapixel camera for selfies.

The Samsung Galaxy A40 has a 4GB of RAM and 64GB of storage that is expandable up to 512GB via microSD card. The power is supplied by a 3,100mAh battery, it also has a rear-mounted fingerprint scanner.  Under the hood, we have an Exynos 7885 chipset.

The Samsung Galaxy A40 is available for EUR249 (Php14,900) in The Netherlands. Belsimpel, a Dutch retailer, is already gathering pre-orders of the handset. It would be released on April 10.