The Vivo X27 is finally official, after several leaks circulating online. From the looks of it, the upcoming device is like an improved version of the V15 Pro.

Aside from having a 6.39-inch AMOLED screen with FHD+ resolution, the Vivo X27 has a built-fingerprint scanner on the display and 48-megapixel triple rear cameras with Quad Bayer sensor. If you want the V15 Pro with better power and storage capacity, then the X27 is for you. The upcoming smartphone boasts a Qualcomm Snapdragon 720 processor with 8GB of RAM and 256GB of storage. That is much better than the former, which only has a Snapdragon 675 chipset and 128GB of storage. 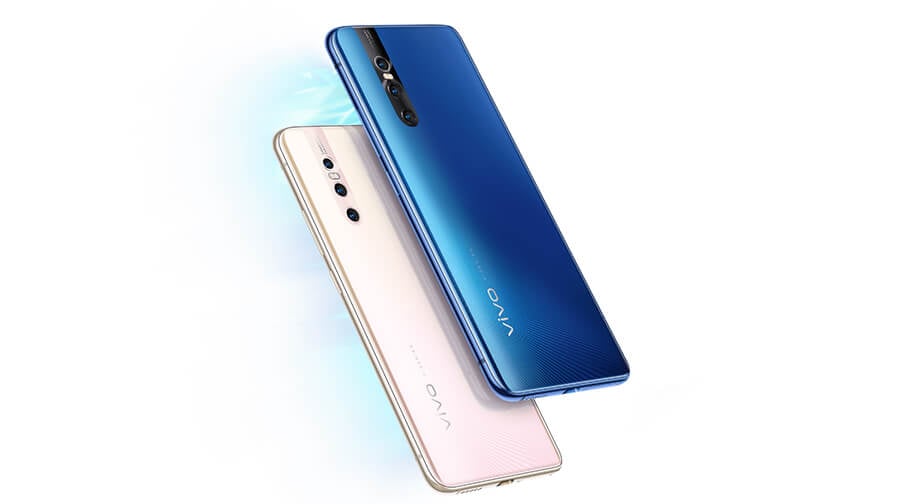