Auto Chess is a highly popular custom game based on the characters of DOTA 2. It’s probably the most hyped custom game and the second most popular mod since DOTA 1.

The game has recently crossed the 6 million player count and with that popularity, there’s a chance imitators would come in and join the party. 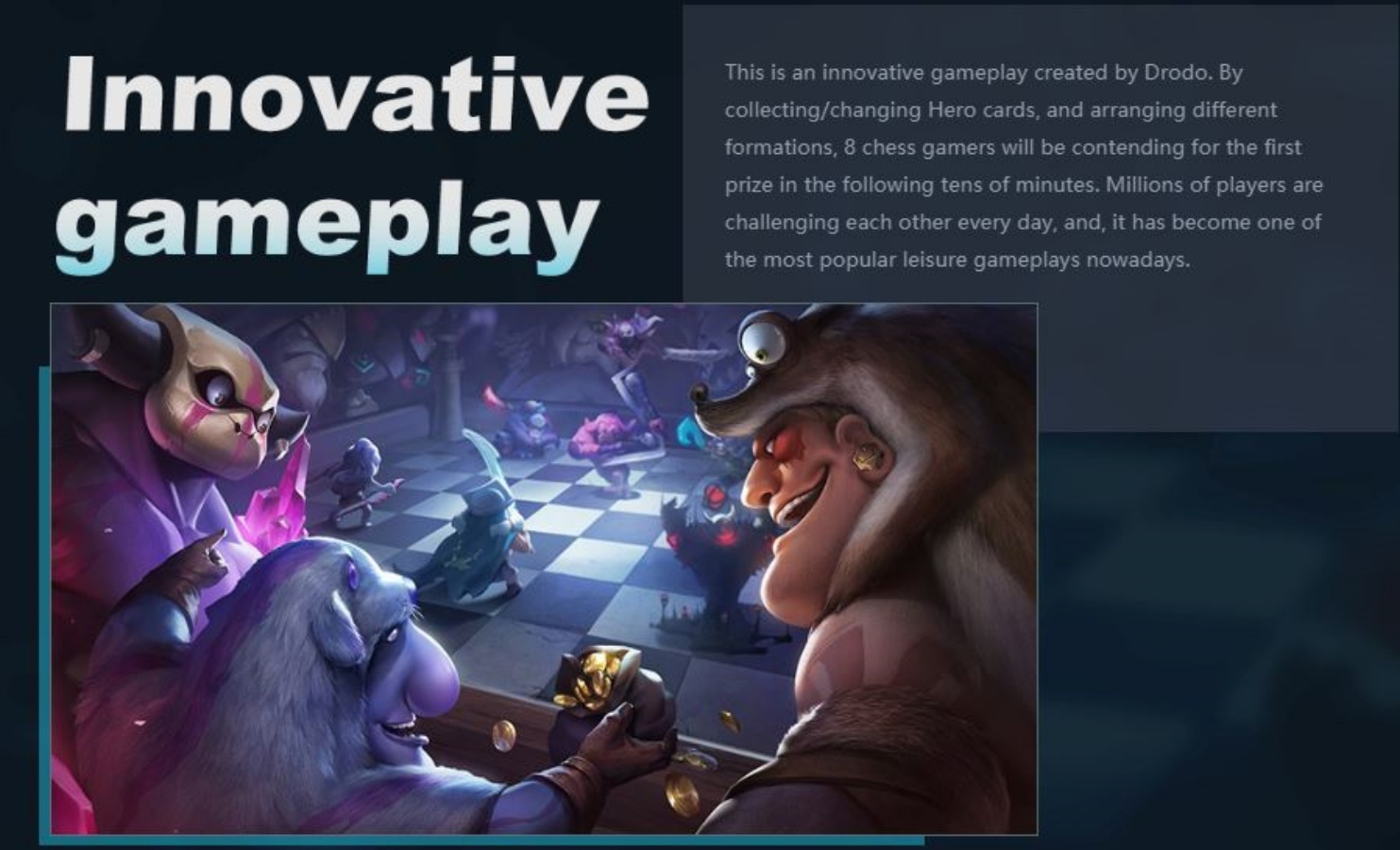 Designer Drodo Studio is set to release a standalone version of the game, which means it will not feature any characters from the Valve game. Drodo will instead release their own set of heroes and characters. The mobile version might not be as popular as the original mod but it will be able to create its own player base as a standalone.

The following practice has happened before. DOTA 2 is the unofficial follow-up to Icefrog’s Warcraft 3 mod Defense of the Ancients. Riot Games was also able to capitalize on the idea by releasing League of Legends which is basically the same concept. 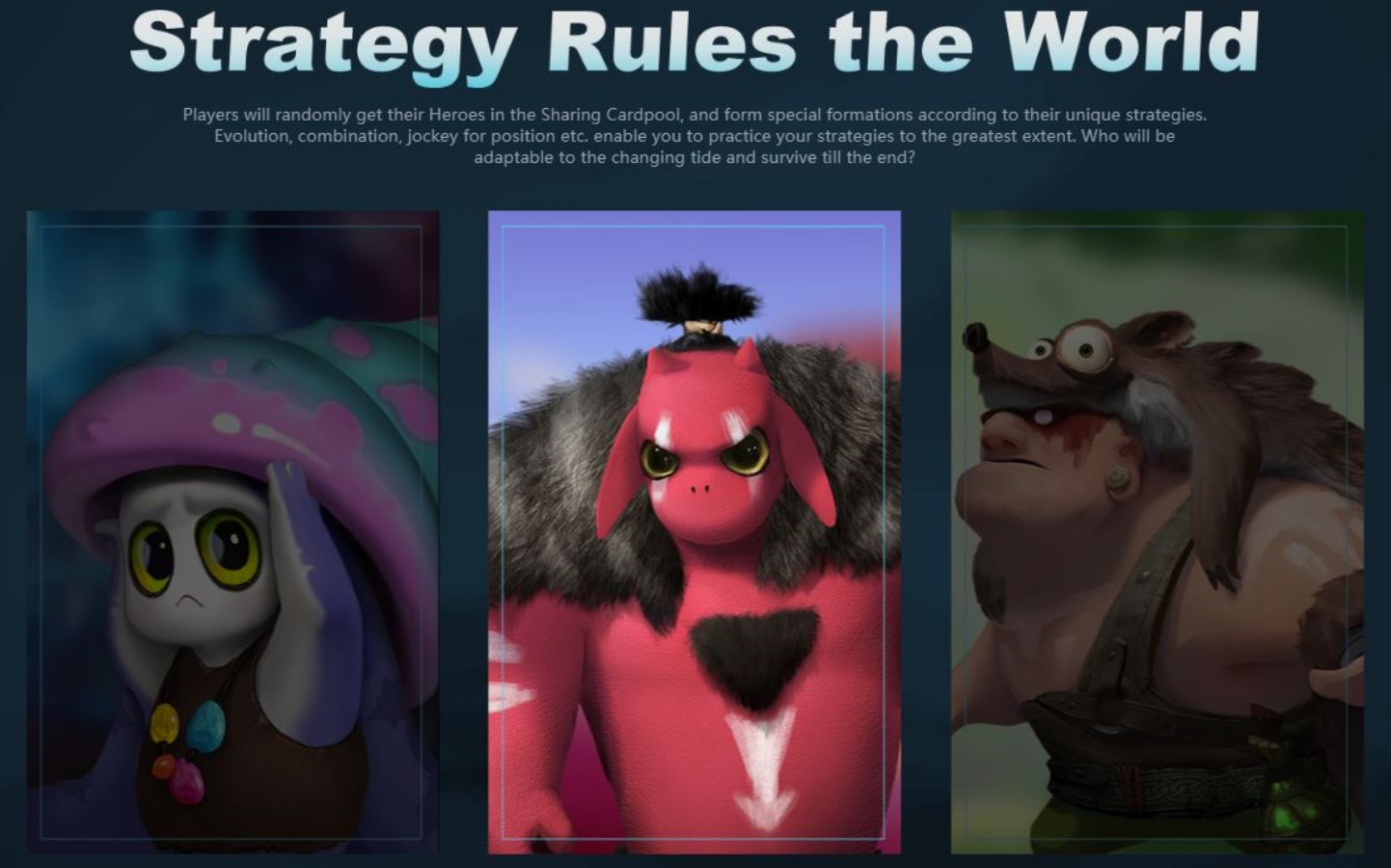 Drodo Studio is building the mobile version in partnership with developer Dragonest Co. Ltd. It has also partnered up with Chinese production company ImbaTV. The studio is now taking up reservations for the game.

You can reserve your slot for both the Android and iOS versions through their official website. Currently, they already have a whopping 570,355 reservations. You can also link your Steam Account and you’ll be able to get rewards once the game is released.

Are you a fan of Dota Auto Chess? What do you think of the standalone mobile game in the works?