Multiplayer Online Battle Arenas (MOBA) had been around for years with its influence and culture continually rising. Games, especially Dota 2 and League of Legends, are just some of the MOBA titles that are known and played by millions all over the world.

The MOBA community can be considered one of the toughest group in the gaming world. Memorizing the skills, abilities, spells of the many characters is not the easiest thing to do, made even harder when the players need to respond and adjust their decision in real time.

“The specific MOBA genre is remarkable in the sense that it already engages a vast number of players across the globe, but more generally, complex, socially-interactive and intellectually demanding video games are now ubiquitous and generate a constant stream of performance data that can be normalized against millions of other players.”

A team from the University of York conducted a research that showed MOBA players having better results on a pen-and-paper test (focused on problem solving and logic) compared to that of the First Person Shooter (FPS) game players, like Destiny and Battlefield 3. 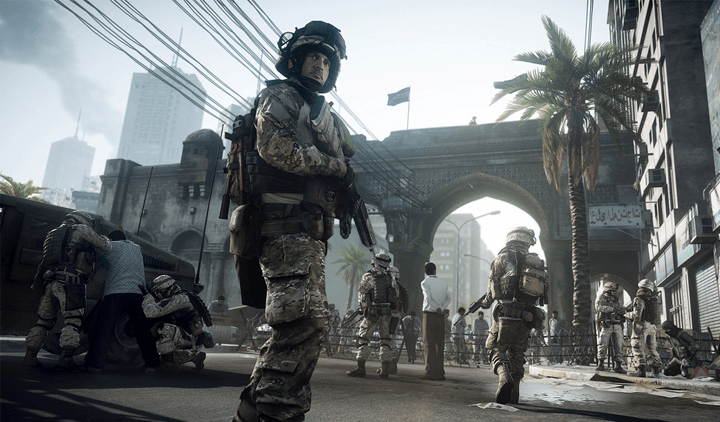 According to the study, one of the major factors that affected the results of the test is the gamer’s priority when playing the game. For MOBA gamers, memory and strategic decision-making are the skills needed in order to win a game while FPS players focus on speed and accuracy.

Aside from this finding, the study also showed that FPS players and their skills started decreasing as they got older, giving the advantage to the newer and younger players. However, the case does not apply for MOBA players because it is more focused on strategy and memory which got stronger and better throughout their gaming years.

Although it showed that MOBA players are “smarter” than the FPS players, the debate about the better type of player is far from over. Gamers of different genres would always have an advantage over the other, it just so happened that between the two (MOBA and FPS), MOBA players got better results in their logic exams.