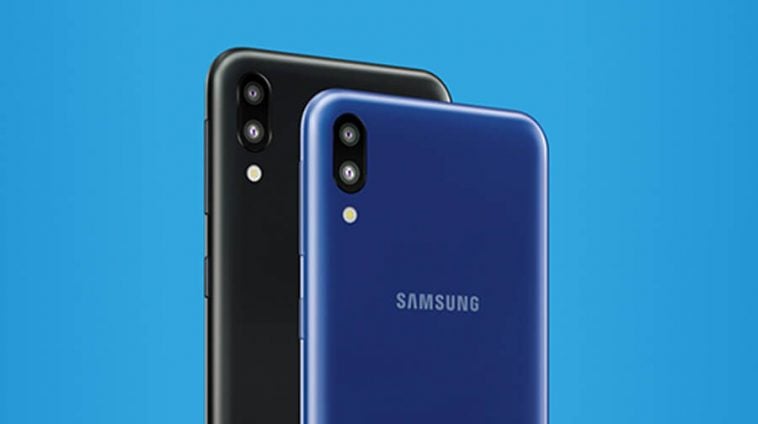 The most affordable member of Samsung’s budget line-up, the Samsung Galaxy M10, is coming to the Philippines.

Over a month ago, Samsung brought the Galaxy M20 in the country, and it boasts a set of bang-for-the-buck features. And with the Samsung Galaxy M10, we’ll be getting the same treatment, but with slight compromises to match its cheaper price. The Galaxy M10 features a roomy 6.22-inch HD+ IPS screen and is powered by an Exynos 7870 octa-core processor. It also boasts a decent 3,400mAh battery.

On the front, we have the Infinity-V notch that houses a 5-megapixel selfie camera. While on the back we have a 13-megapixel primary shooter that is partnered by a 5-megapixel ultra-wide camera, which doubles as a depth sensor. The Samsung Galaxy M10 has a retail price of Php6,490. Its actual availability date is yet to be announced, although Samsung Philippines promised that it will arrive soon. Also, it appears that it will be an online-exclusive release just like the M20. You can get it at Lazada, Shopee, ArgoMall, and MemoXpress once it goes live.