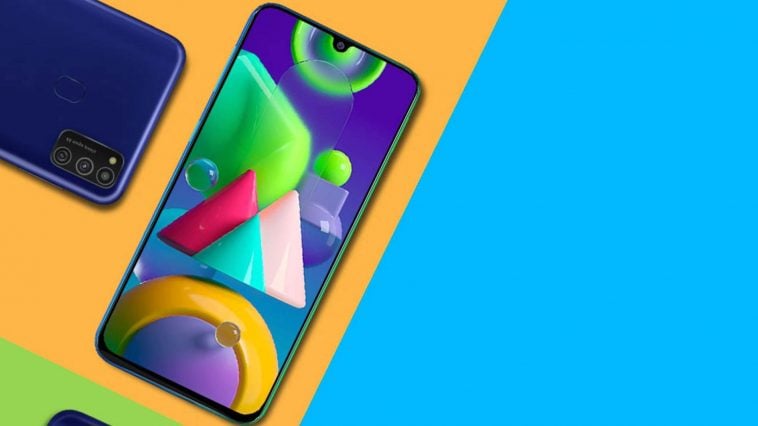 Samsung Mobile is beefing up its budget offerings with the release of the Galaxy M21s.

The new Samsung Galaxy M21s is pretty much the same as the Galaxy M21 that came out in March. But this time, with upgraded cameras.

It now has a 64-megapixel main shooter, an upgrade over the 48-megapixels of the initial model. The 20-megapixel selfie snapper was also upped to 32-megapixel.

Other than that, everything is the same. Even the 8-megapixel ultra-wide and 5-megapixel depth sensors were untouched.

The Samsung Galaxy M21s has an official price of BRL1,529 (around Php13,700) and is now available in Brazil. Its release in other markets like the Philippines is yet to be known. Alternatively, you can check out the Galaxy M51, which has a 7,000mAh battery and available locally for Php19,990.