Like its predecessor, the Samsung Galaxy M31 carries a huge 6,000mAh battery capacity and improved camera prowess. In addition, it comes with OneUI 2.0 and Android 10 operating system out of the box.

On the back, we can see that the Samsung Galaxy M31 has a quad-camera setup. It’s composed of a big 64-megapixel primary sensor equipped with the brand’s own Tetracell pixel binning technology, 8-megapixel ultra-wide, 5-megapixel depth and macro lenses. There’s also a fingerprint sensor on its polycarbonate rear panel. 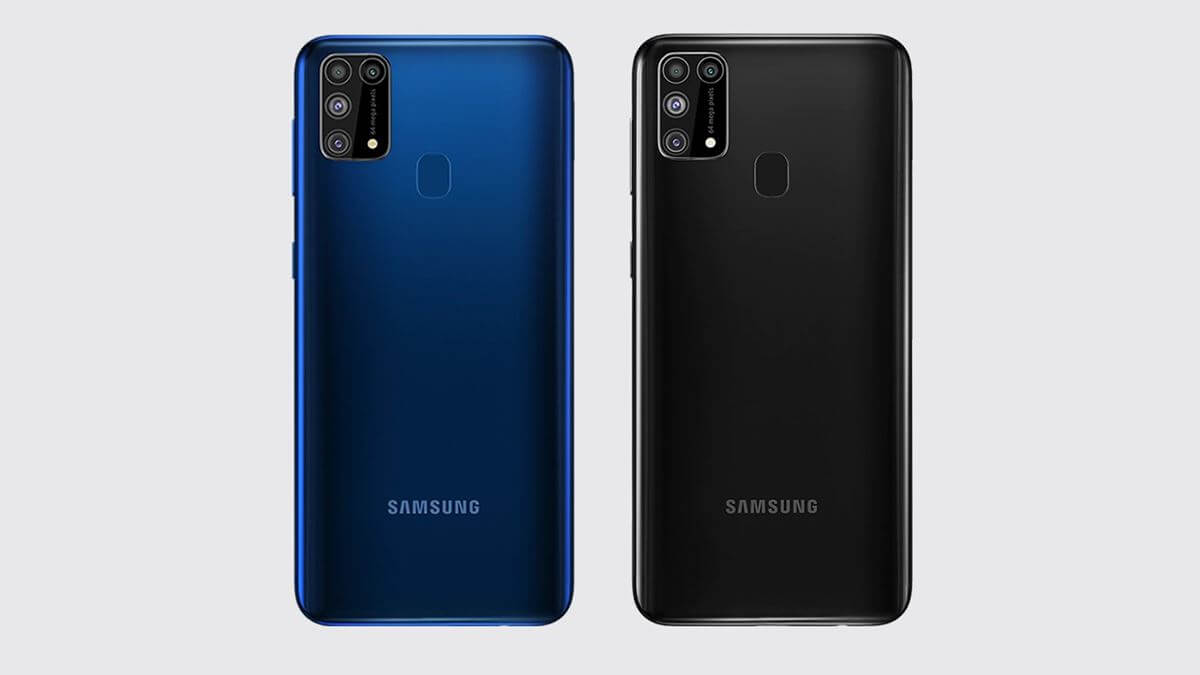 Powering the Samsung Galaxy M31 is an Exynos 9611 processor paired with 6GB of RAM. Built-in UFS 2.1 storage options are 128GB and 64GB, but it can be expanded further by using a microSD card.

The only problem here is it only has a slow 15W fast charging support. Because of its massive 6,000mAh battery capacity, it will probably take a long time before it gets fully charged. Other features included are FM radio, 3.5mm audio jack, Bluetooth 5.0, GPS, and 4G LTE.