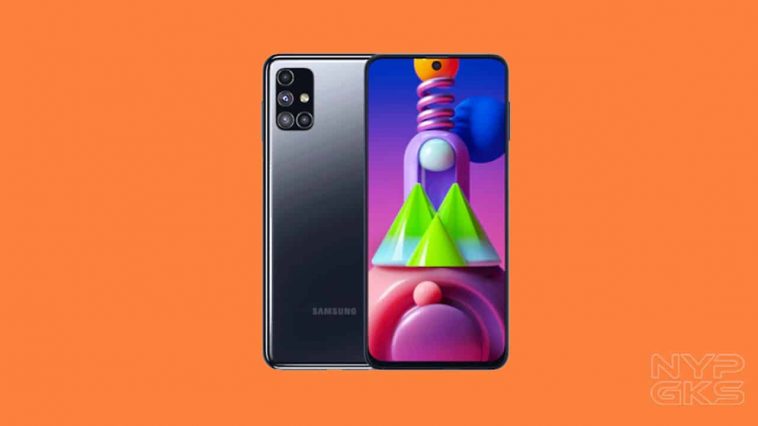 The Galaxy M51 has the biggest battery on a Samsung smartphone to date, and it just made its way to the Philippines

Initially introduced back in August, the Samsung Galaxy M51 boasts a 7,000mAh battery — and one of the biggest in the Philippines. That’s larger than the 6,000mAh battery that the Galaxy M31 and other Samsung phones have.

The battery is partnered with a 25W fast charger, which you’d be plugging on its USB Type-C port.

We then have a large 6.7-inch FHD+ Super AMOLED screen, with a punch-hole on the top for the selfie camera. While on the back, we have the L-shaped quad cameras, led by a 64-megapixel main camera and 12-megapixel ultra-wide.

The Samsung Galaxy M51 has an official price of Php19,990 in the Philippines and will come with a free Globe wireless modem and game controller — all valued at Php2,098 — from September 25 to 28. Just like the other Galaxy M device, this is going to be an online-exclusive release. You can get it at Samsung’s own online store, Lazada, Shopee, MemoXpress, Galleon, abenson.com, and ePhone.