The Samsung Galaxy Note 9 was released for almost two months now. And to keep it fresh and interesting, the tech company will be adding a new color option for their latest flagship smartphone.

Just recently, the Samsung Galaxy Note 9 Cloud Silver has been launched. This new color option doesn’t feel entirely new as we’ve already seen it in some Samsung flagships in the past. However, it’s still a welcome addition, especially those who are looking for a bright but subtle-looking version of the Note 9.

The Cloud Silver variant will also come with a complimenting silver colored S-Pen. 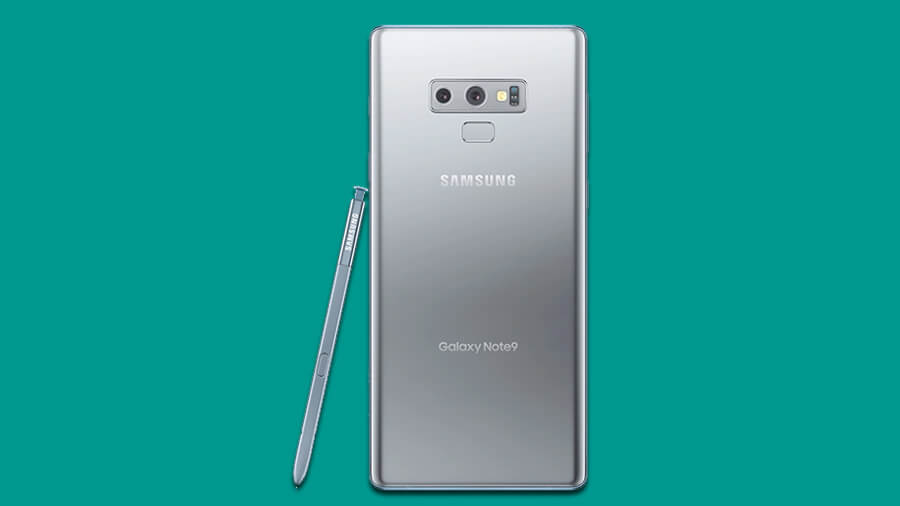 As per Samsung, the new Cloud Silver variant will be initially exclusive to the United States. However, it’s still expected to be available in other markets. As of the moment, you can get the Galaxy Note 9 in Midnight Black, Metallic Copper, and Ocean Blue.

The launch of a new flavor for this device should ease people’s mind over the reported incident of a certain Galaxy Note 9 that caught on fire back in September. The issue looks like an isolated case as we haven’t heard any similar reports since then.

Check out our hands-on review of the Galaxy Note 9 here.