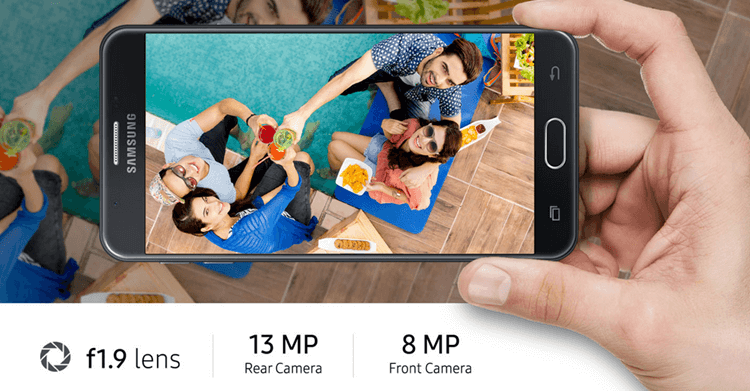 Samsung unveils its ‘next’ Galaxy smartphone – Galaxy On Nxt.

It seems like Samsung is tired of using numbers in naming their devices. Now, they’re omitting letters in their names.

The Galaxy On Nxt looks a lot like the recently launched Samsung Galaxy On7. It features the same aluminum body with the typical signature Samsung design in front. Running the device is an unnamed 1.6GHz octa-core chipset along with 3GB of RAM and 32GB onboard storage.It has a big 5.5-inch 1080p screen for entertainment and gaming and it supports expandable storage via microSD.

It’s still on microUSB 2.0 port instead of a Type-C. Fortunately, it retains a 3.5mm headphone jack – even though some completely removed it in new handsets.