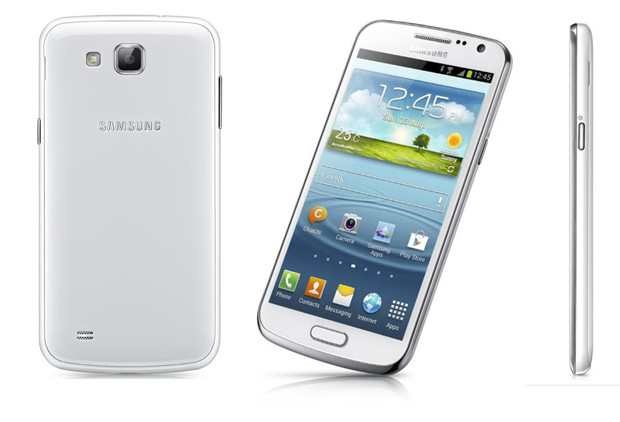 The Samsung Galaxy Premier is powered by a dual-core 1.5 GHz TI OMAP 4470 processor and 1GB of RAM which is just a tad better than the Galaxy S3 Mini. Moreover, it has a bigger 4.65-inch Super AMOLED panel that is just slightly shrunken from the original 4.8-inch configuration. Android 4.1 Jelly Bean will be running the show so the project butter android goodness will be on-board as well. The price and full specs of the Galaxy Premier can be found below.