The Samsung Galaxy Tab S6, the company’s latest flagship tablet, has officially made its way to the Philippines.

Alongside the official launch of the new Galaxy Note 10 and Note 10 Plus in the country, the Samsung Galaxy Tab S6 also made its local debut. It will hit the store shelves this August for a price of Php47,990. That’s with the keyboard included to complete your productivity experience. 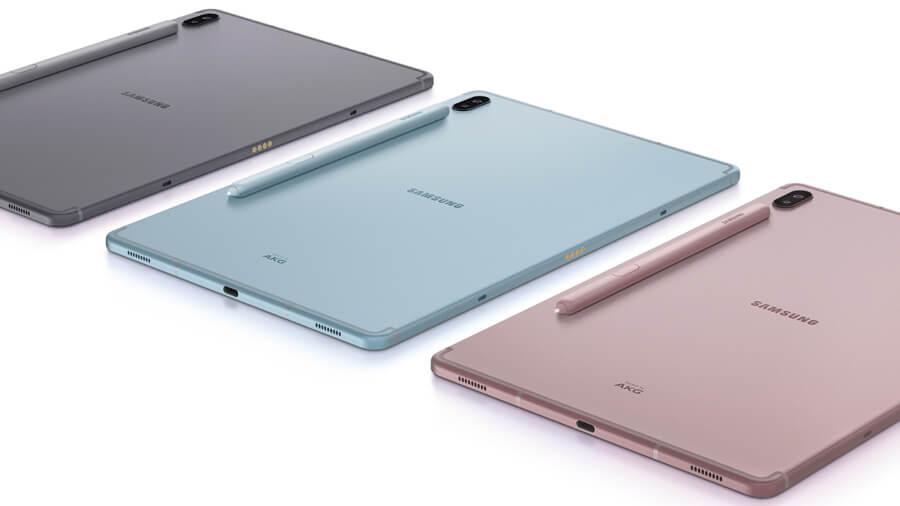 Besides the keyboard, the Galaxy Tab S6 will also come with the new S-Pen. This popular accessory now has a new feature called S Pen Air actions, and a built-in battery that automatically recharges when you attach it to the device.

For the specs heads out there, you’d be glad to know that it runs on a powerful Qualcomm Snapdragon 855 octa-core processor, has a decent 7,040mAh battery, and runs on the latest Android 9 Pie with Samsung’s clean One UI. 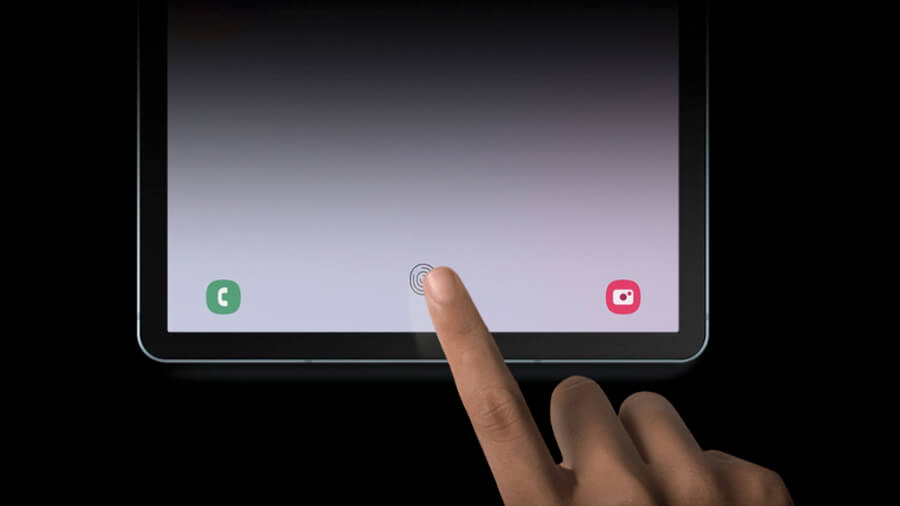 A large 10.5-inch Super AMOLED screen will handle all your productivity needs. It also has quad-speaker setup tuned by AKG if you plan on binge-watching on Netflix.

The device also has other smartphone-like features like an ultrasonic fingerprint scanner and a dual-camera setup on the back.