Samsung phones are some of the most well-designed devices in the market. However, they are also the most fragile and easy to break when dropped. That’s why, every once in a while, the company is outing rugged devices like the new Samsung Galaxy XCover Pro.

The Samsung Galaxy XCover Pro comes with familiar features that you’d expect from a Galaxy device. What set it apart is its IP69 dust and water resistance, and the MIL-STD-810G certification that made it shockproof. Withstanding falls by up to 1.5m. 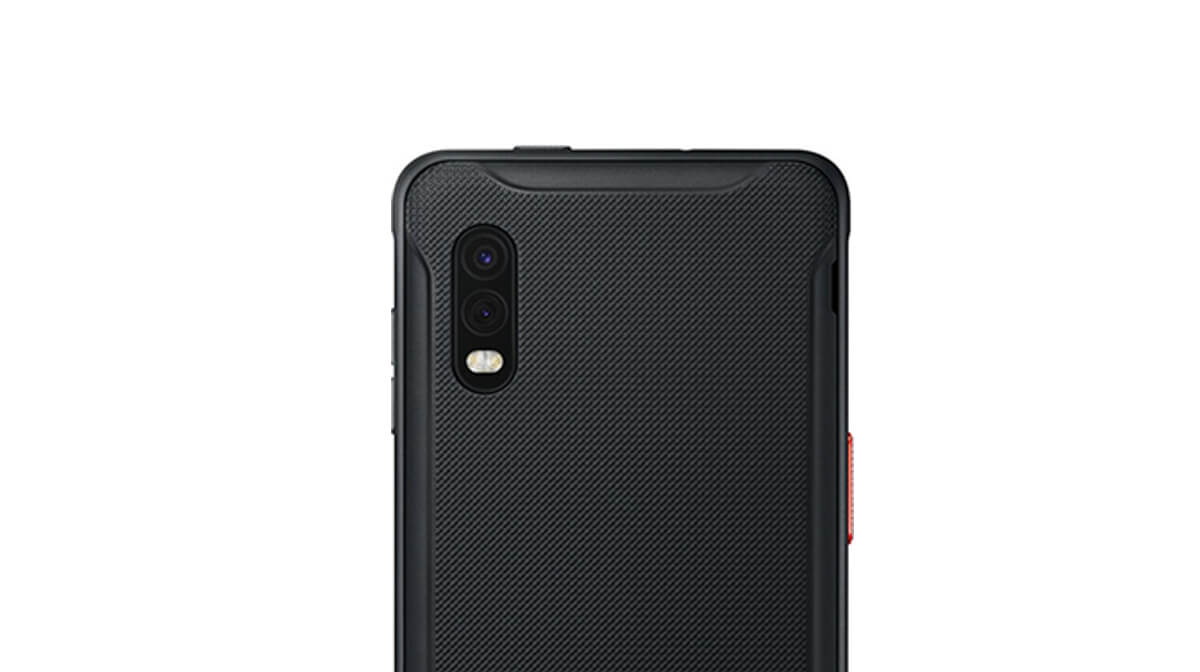 Along with it is a rugged-looking design that’s a departure from the all-glass Samsung phones that we saw before. Another highlight of the XCover Pro is its two programmable buttons. Samsung even made the 4,050mAh battery removable, so you can swap it out easily when you’re on the go.

The device can be used as a mobile point of sale (mPOS) system. It lets you scan barcodes and handle payments, perfect for online sellers and other retail businesses. 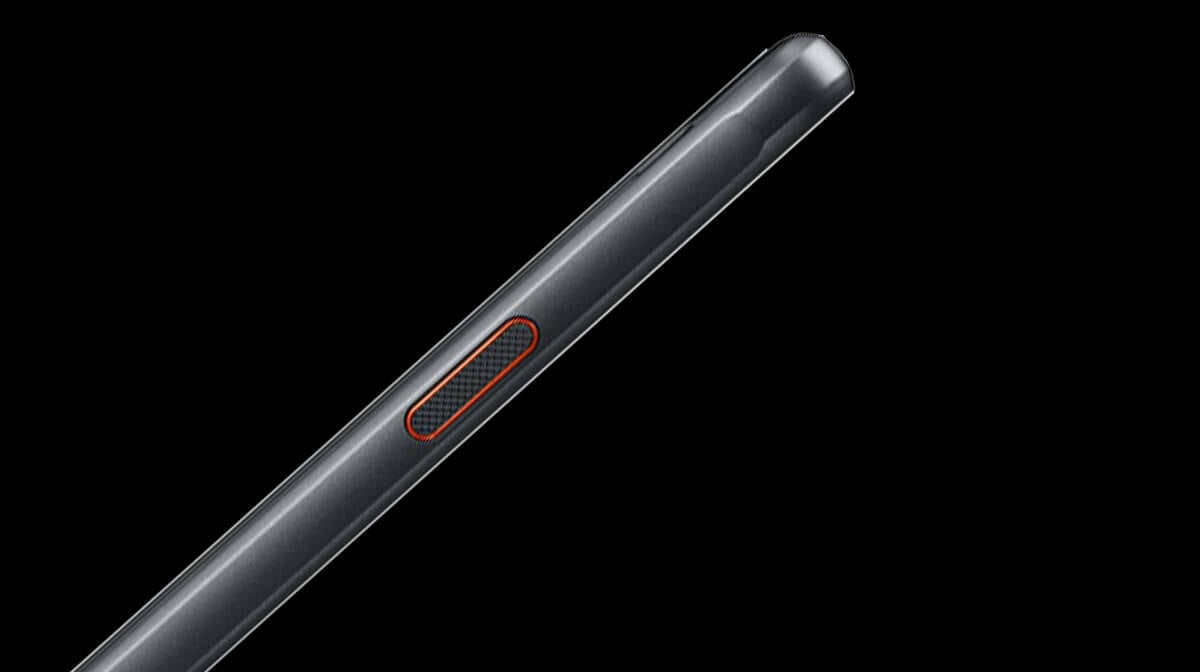 Let’s talk about the specs now. The Samsung Galaxy XCover Pro is powered by an Exynos 9611. This is the same chipset we saw on the Galaxy A50s. It’s coupled with 4GB of RAM and 64GB of internal storage.

The XCover Pro comes with a 6.3-inch FHD+ IPS screen, with a punch-hole on the top left for the 13-megapixel selfie camera. A dual-camera setup is on the back, which consists of a 25-megapixel main and 8-megapixel ultra-wide shooters. 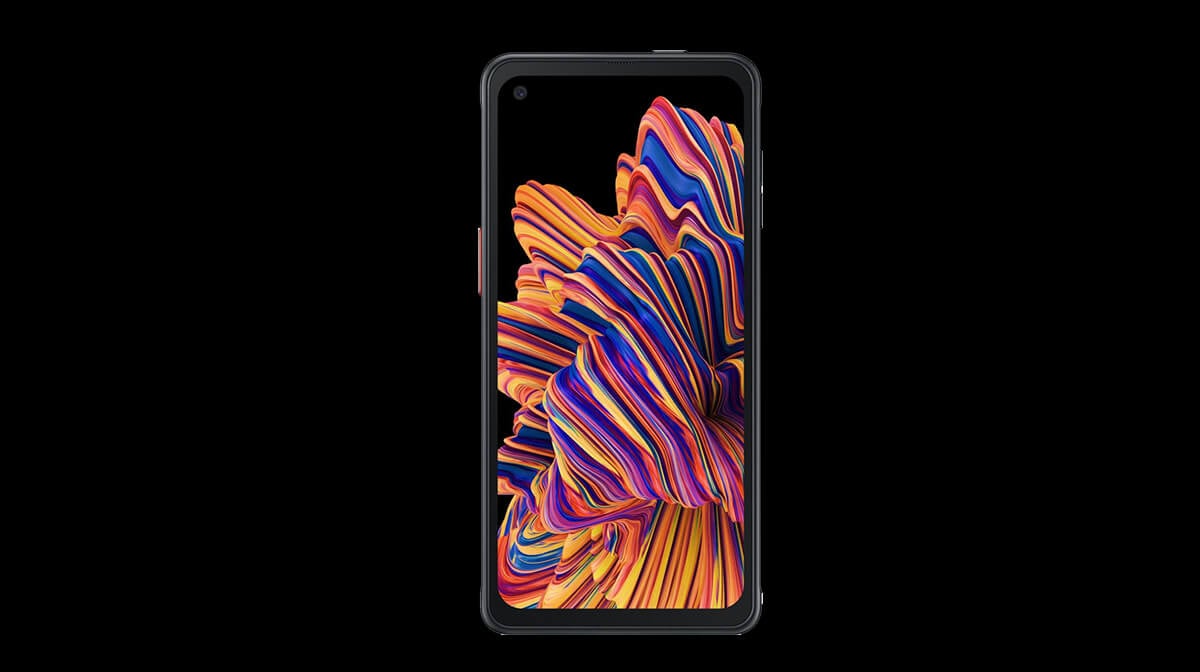 The Samsung Galaxy XCover Pro will retail for EUR500 (~Php28,200) and will be initially available in Finland.