Other than the new XA2 and XA2 Ultra, Sony also announced a new and evidently cheaper smartphone — the Sony Xperia L2.

Sony hasn’t revealed the pricing of their new devices yet. But judging by its specs, the Sony Xperia L2 will be a cheaper alternative to the new XA2 devices.

The Xperia L2 will carry the same design refresh that the XA2 has. The 13-megapixel rear camera is now in the middle, and below it is the fingerprint scanner which was relocated from the side buttons. 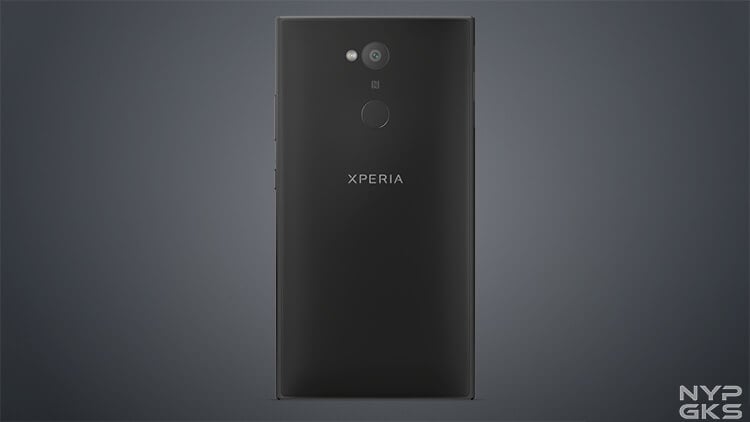 Since this is going to be the cheaper option, the display has been lowered to a 5.5-inch HD resolution. You’re also getting a slightly underpowered MediaTek quad-core processor, with 3GB of RAM, and 32GB of expandable storage.

It might not have a dual camera setup, but Sony wants to make up for it by including an 8-megapixel wide-angle camera. The device will also sport a USB Type-C connectivity, NFC, a dual-SIM variant, and a large 3300mAh battery. 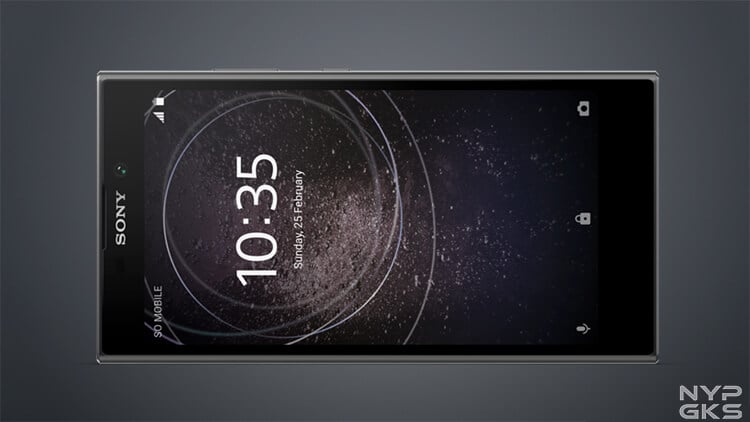 Let’s just hope that the Android 7 Nougat that’s running on it gets upgraded to 8.0 Oreo. But considering the history of previous budget smartphones, we’re assuming it’ll stay in Nougat for the rest of its life.

Like I said earlier, Sony is yet to announce the price for the Xperia L2. However, it’s expected to arrive in select markets starting this month.