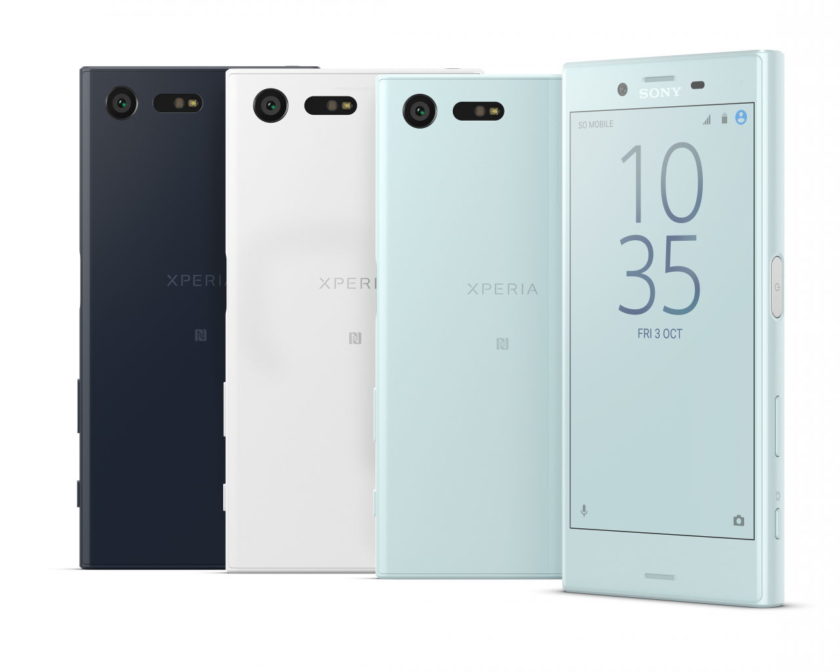 Sony has unveiled the next installment to their ‘compact’ Android phone series, the Xperia X Compact.

The Sony Xperia X Compact inherited the 4.6-inch display size and resolution of the last Z Compact smartphone. Despite Sony‘s long reputation of having water resistance feature, the company ditched it this time around and focused on giving much better hardware inside. It features a hexa-core Snapdragon chipset, 3GB of RAM, Cat 4LTE support, and Adreno 510 GPU.

The Sony Xperia X Compact will be available in universe black, white, and mist blue colors. It will be released later this month in key markets. We’ll update this post for additional details as we get them.