Huawei Nova looks like a smaller brother of the Nexus 6P, a Google-Huawei branded smartphone released a year ago. Well, we’d even go as far as describing it as a direct copy of the Nexus flagship, only that it has 5-inches of screen estate. That’s not a problem though because it’s well made.

Unfortunately, that’s where the similarities end. It would be great if it also came in with stock Android out of the box, but it does not. The Huawei Nova runs on EMUI, the company’s custom Android skin.  To put it simply, it’s a little Nexus 6P with shit software. 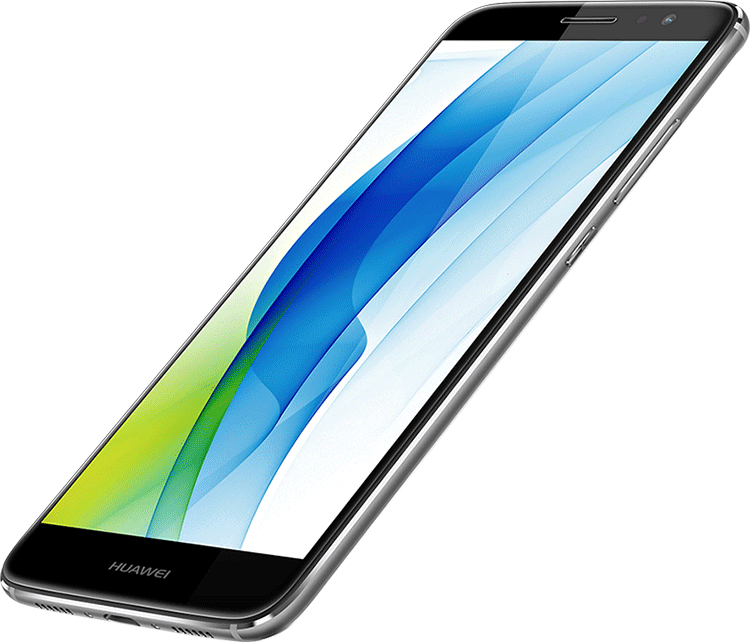 On the other hand, the Huawei Nova Plus presents itself in a different design but with significant similarities with the Nova. The main difference is the larger display and battery capacity.