Sony isn’t one of the major competitors in the smartphone market, at least not outside Japan, but the company has continued to mesmerize with its advancement in display technology.

This has once again come to play as Sony has unveiled a new smartphone that is reputed to be the world’s first smartphone with 4K high dynamic range (HDR) screen, improved camera, and the ability to download large files at super-fast speeds. The Xperia XZ Premium was unveiled at the Mobile World Congress 2017 in Barcelona and it marks Sony’s continued bid to play in the premium end of the market against the likes of Apple, Samsung, and Huawei.

The Sony Xperia XZ Premium comes with a 5.5-inch 4K display with approximately 801 pixels-per-inch. It is not an OLED display but one made from LCD. The phone is not Google DayDream VR ready as a result of the LCD display but Sony now has a partnership with Amazon for 4K HDR content. It will be powered by a Qualcomm Snapdragon 835 processor which is coming as a bit of a surprise and makes the Xperia XZ Premium the first smartphone to pack Qualcomm’s latest chip. The smartphone features Gorilla Glass 5 on the front and back of its all-glass body and utilizes metal antenna band. 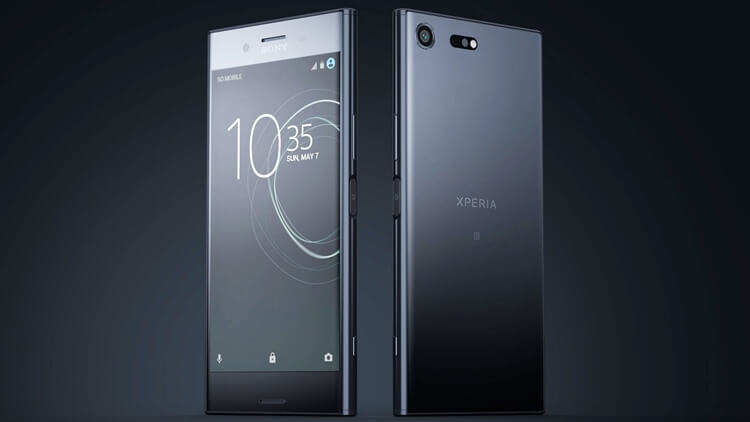 Related: Sony releases its superb A6500 mirrorless camera in PH

The Xperia XZ Premium sports a 19-megapixel rear camera said to be of broadcast quality and it can shoot at a whopping 960 frames per second. This translates literally to the camera’s ability to shoot videos in slow motion. There is also a 13-megapixel front-facing selfie shooter on the smartphone.

The phone comes with IP68 level of water and dust resistance and packs a generous 3,230mAh battery. There is also a fingerprint sensor integrated into the side-mounted power button as usual. In addition, the Sony Xperia XZ Premium is capable of downloading at a speed of 1 GB per second (depending on the carrier). This means films can be downloaded in a matter of seconds. The flagship also packs a much upgraded high-resolution audio system.

We don’t know yet when will Sony release the Xperia XZ Premium into the market but it’s expected to come by Q2 of 2017.