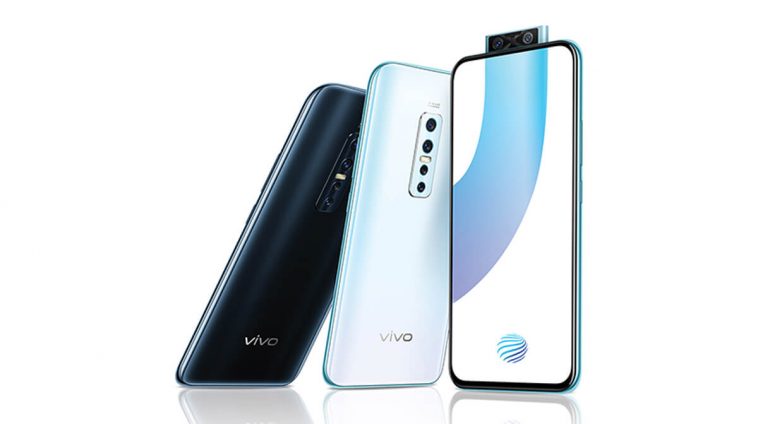 In a special event held in Taguig, the Vivo V17 Pro was officially unveiled in the Philippines.

The Vivo V17 Pro will feature some upgrades over its predecessor. It now comes with five cameras. Starting with the 32-megapixel and 8-megapixel (ultra-wide) front cameras that are sitting in a pop-up mechanism on top. We also have a quad-camera setup on the back, lead by a 48-megapixel Sony IMX 582 sensor.

The pop-up mechanism allowed the Vivo V17 Pro to have an almost bezel-less 6.44-inch FHD+ Super AMOLED screen. It’s then powered by a Qualcomm Snapdragon 675 octa-core processor, with 8GB of RAM and 128GB of storage.