The new Vivo Y11 was just announced in Vietnam a few days ago. But now, it’s already here. This one is powered by a Qualcomm Snapdragon 439 octa-core processor, with 3GB of RAM, and 32GB of expandable storage. 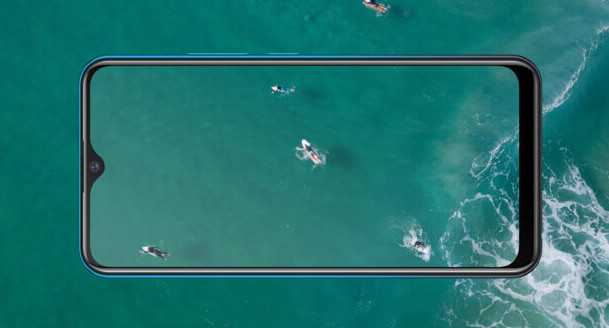 It features an identical design that devices like the Vivo Y17 have. We have a 6.35-inch HD+ on the front, with a dewdrop notch on top that houses an 8-megapixel selfie camera.

A dual-camera setup is then found on the back, led by a 13-megapixel primary sensor. A fingerprint scanner is also back here. While beneath it is a large 5,000mAh battery with 10W fast charging support. 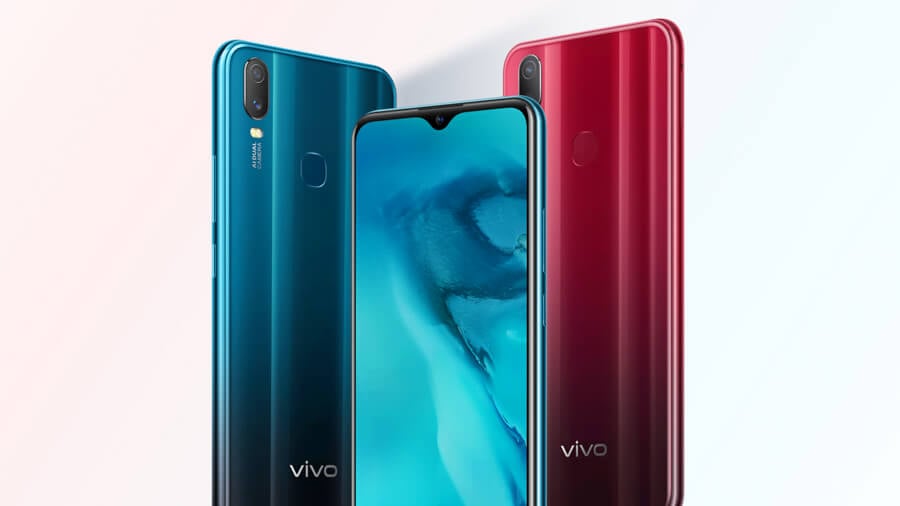 The Vivo Y11 has a retail price of Php5,999 in the Philippines. You can get it at Vivo concept stores, kiosks, and multi-brand shops nationwide. It’s also available through Vivo’s official online stores in Shopee and Lazada.