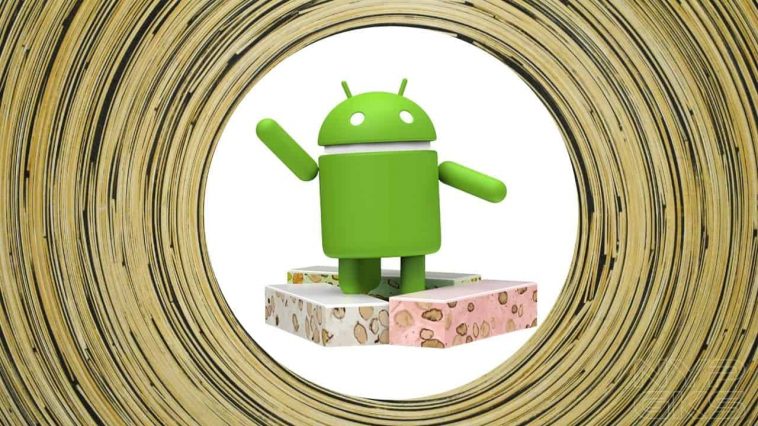 Android phones that are running on Android Nougat or older are likely to encounter issues browsing the internet beginning next year.

The issue boils down to Let’s Encrypt’s root certificate, the ISRG Root X1, a critical element in the internet browsing experience, which sees absence in the aforementioned Android versions due to Google’s “late” adoption.

Part of the issue also draws from Let’s Encrypt near expiring partnership with IdenTrust whose own certificate, the widely adopted DST Root X3, will see termination of cross-signing beginning January 11, 2021, preceding the two entities’ official breakup.

The partnership between Let’s Encrypt and IdenTrust officially expires on September 1, 2021.

Those who are still not keen in making the upgrade to a newer Android device may still be, technically, able to use the internet and access websites, however. That is, through the use of the Mozilla Firefox app, which comes pre-built with the ISRG certificate.

But outside of Firefox, any application that requires internet access will not work, arising from the issue.