The Mi 6, Xiaomi’s latest flagship smartphone was introduced at an event held in Beijing. The company who announced the Mi 5 last year during the telecom industry’s largest annual event, Mobile World Congress, did not do the same for the Mi 6.

The company had a hiccup last year when it comes to their sales, entering a transitional period after Xiaomi’s sudden boom in the industry. A lot of pressure is on their latest flagship, the Mi 6.

One of the most notable things with the Mi 6 is its similarities to the iPhone 7. Its entry model has a 64GB ($360) storage, a 128GB ($420) storage option, and a ceramic edition ($435). All these Mi 6 variations are cheaper than the iPhone prices but more expensive when it comes to the standard pricing of Xiaomi’s products.

Another similarity between the two phones is the absence of the headphone jack, a move made by Apple last year. It also has a 5.5-inch screen, 12MP dual rear camera (similar to the iPhone 7+) that is a hybrid between wide-angle ad telephoto lens. It also has the bokeh-style photography option, 2x lossless zoom, 10x digital zoom, and optical image stabilization (OIS) technology. A fingerprint sensor located on the front of the phone is also present.

The Xiaomi Mi 6 will have a 6GB RAM, the highest RAM ever installed on Xiaomi’s phone. It is run by Snapdragon 835 10nm processor, a 64-bit octa-core CPU,  and 3350 mAh battery. According to Xiaomi, the battery will allow the phone last for a day with its highly customizable optimization controls that is built into its MIUI operating system.

There were announcements last February about Xiaomi’s very own processor, the Surge 1, which was used in the Mi5c. However, it is not present with the latest flagship phone as there are still some adjustments and tuning needed to be done. 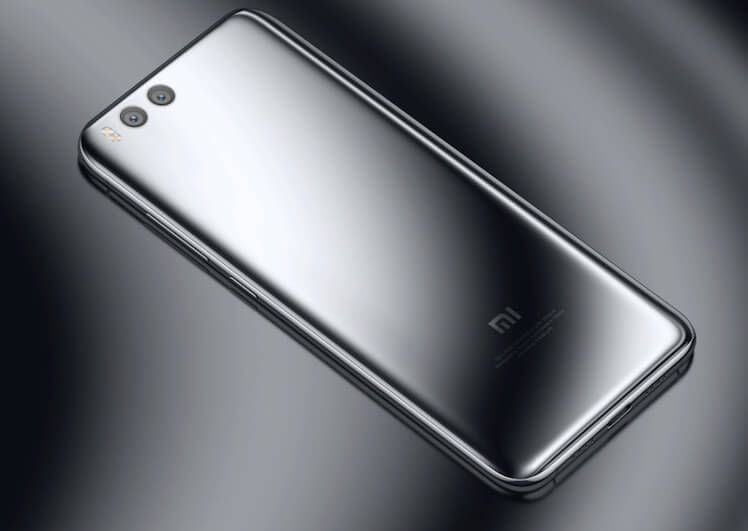 The Mi6 is nothing like the body of Mi5. It has a smooth finish with curved edges, made possible by the use of four-sided 3D glass. Another color is available for the people to choose from which is the silver model, aside from the ceramic one.

Is this new package enough to regain ground that Xiaomi lost in China?

However, will Mi 6 be enough to bring Xiaomi’s prime in China? Or will it just be an addition to the the many smartphones that are just forgotten?

Fortunately, the Mi 6 is packed with features and tech that allows it to go toe-to-toe even with the latest Apple and Samsung phones. In addition to that, their more affordable price allows an even higher sale for the company.

However, the competition is still tough for Xiaomi with other companies like Huawei, Vivo, and OPPO releasing their powerful and affordable phones to the public.

Xiaomi’s Mi 6 will be available on mi.com and Mi Home Stores all over China this April 28. Other international markets will be reached later this year, though dates and places weren’t specified.