Xiaomi has launched not one, not two, but three new smartphones in an event today. The Chinese technology giant launched the highly-anticipated Mi 8 flagship — a celebration of their 8th-year anniversary.

The Xiaomi Mi 8 arrived with two other devices as its entourage. There’s the uniquely-dressed Mi 8 Explore Edition and the one we’re taking a look now, the Xiaomi Mi 8 SE (Special Edition).

The Mi 8 SE isn’t actually as fancy as it sounds. This device is almost exactly like Apple’s iPhone SE — which sports a toned-down hardware compared to the standard Mi 8. It will definitely appeal to those who are looking for a more budget-friendly alternative to Xiaomi’s newest flagship. 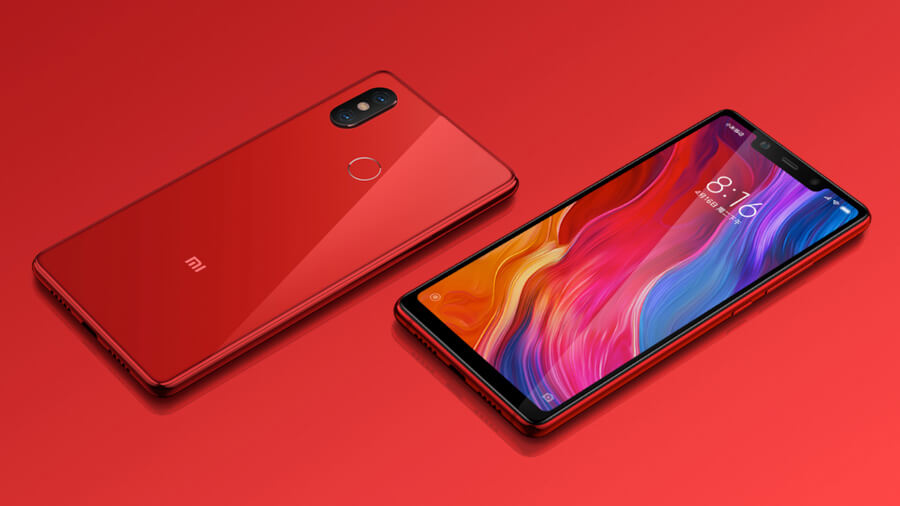 With the Xiaomi Mi 8 SE, you’re getting Qualcomm’s new Snapdragon 710 processor. This chipset sits between Qualcomm’s midrange 600-series and their high-end 800-line of processors which means that performance won’t be a problem on this handset.

One of the Mi 8 SE’s highlight features is its cameras. It packs a 12-megapixel and 5-megapixel dual cameras setup on the back. And unlike the telephoto shooter on the Mi 8, the secondary camera on this phone is only meant for depth-sensing for the Portrait Mode feature.

On the other hand, it has a 20-megapixel front-facing camera. And despite the thick notch on top, it lacks the 3D face unlock of the Mi 8 — it’s one of the few compromises to accommodate the price tag. 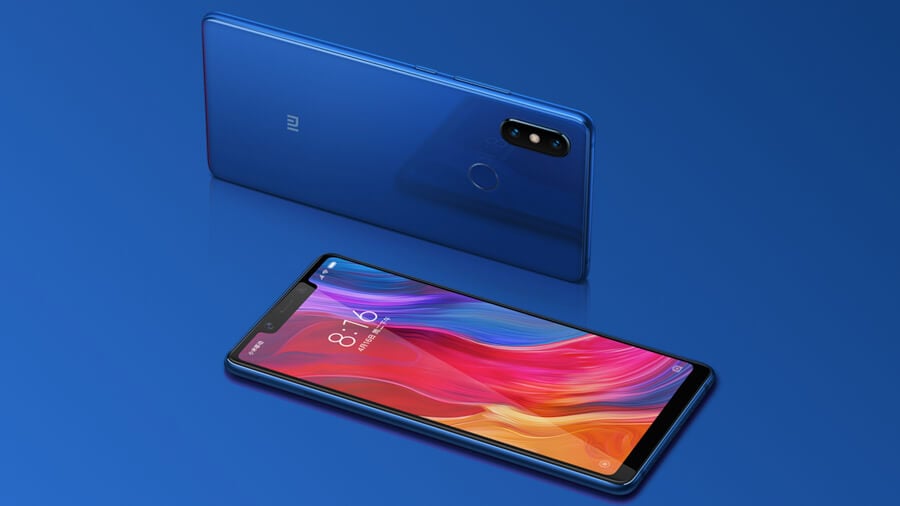 But despite the modest hardware, Xiaomi still went all out in the design and build. The Xiaomi Mi 8 SE is constructed with an aluminum frame, which you can physically feel on the sides. It’s then sandwiched with glass in front and back.

Xiaomi also put a lot of effort on the Mi 8 SE’s display. It sports a 5.88-inch Super AMOLED screen with Full HD+ resolution. It also supports DCI-P3 color gamut and can reach up to 600-nits of brightness.