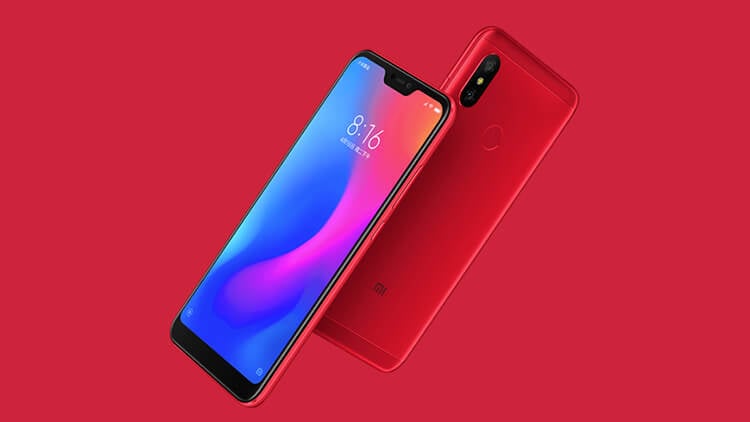 The Xiaomi Mi A2 Lite is still not due for an official announcement. However, a seller on AliExpress already went ahead and put the device on sale which revealed the official specs list and the supposed retail price of the device.

As it turns out, the Xiaomi Mi A2 Lite has a lot of similarities to the Redmi Note 5 in terms of design. Although this one comes with a 5.84-inch FHD+ display with a screen notch on top. There’s a dual camera setup on the back that consists of a 12-megapixel and 5-megapixel sensors. While on the front we only have a 5-megapixel shooter for selfies. Both of which have AI capabilities.

To further promote its entry-level status, the Xiaomi Mi A2 Lite also comes with a Qualcomm Snapdragon 625 octa-core processor. It will then be available in two memory and storage variants: there are 3GB/32GB model and 4GB/64GB configurations. Since it is part of Xiaomi’s clean-Android experience line-up, the Mi A2 Lite runs on Android One based on 8.1 Oreo. It also boasts a large 4000mAh battery that is almost a standard to Xiaomi smartphones in this price category.