Xiaomi has officially launched the follow-up to their phablet last year. Meet the Xiaomi Mi Max 2.

In an event in China, the company has unveiled the price and specifications of the tablet together with the available variants. A release date has been also mentioned, but there’s currently no information regarding its launch in other markets outside of home land.

Xiaomi boasts that the Mi Max 2 has a symmetrical design and it’s built with an all-metal body.

Like its predecessor, the Xiaomi Mi Max 2 flaunts an incredibly large 6.44-inch screen with a 1080p resolution. Considering its immense size, its screen may not be as sharp as those with smaller displays with the same resolution.

The screen is not the only that’s large in this smartphone. It will also come with a 5,300mAh battery for two-day battery life and tons of storage. 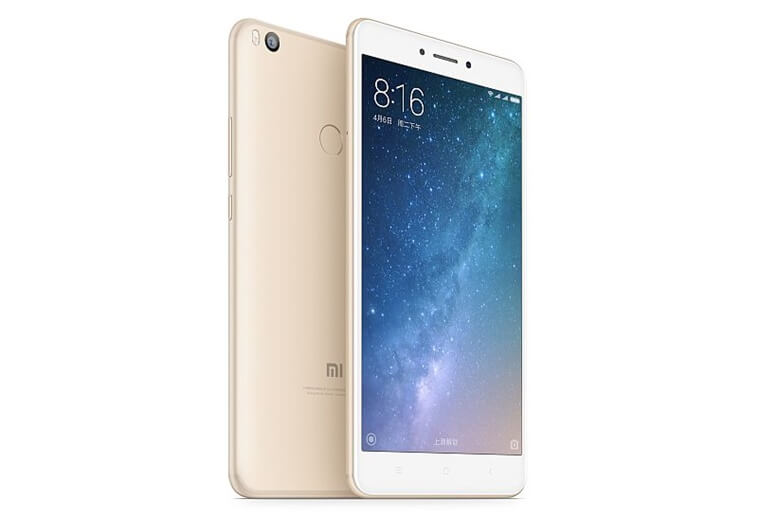 The Xiaomi Mi Max 2 is powered by Qualcomm’s octa-core Snapdragon 625 processor and it’s partnered with 4GB of RAM. Other features also include an IR blaster which can act as a universal remote for air conditioners and televisions.

In terms of camera, it features a Sony IMX386 sensor at the back with dual-LED flash and phase detection autofocus support. The company says that this is the exact same rear sensor used in their flagship, the Mi 6. In front, there’s a 5-megapixel shooter for selfies.

To avoid taking too much time when charging, Xiaomi has also equipped this handset with Quick Charge 3.0 to quickly fill the huge battery capacity.

We’ll update this post once we get any information regarding price and availability in the Philippines.