Together with the new Redmi 6 Pro, Xiaomi also launched the refresh to their tablet line-up — the Mi Pad 4.

As per usual, the Xiaomi Mi Pad 4 brings a slew of improvements from its predecessor. However, it is still the same 8-inches size. Which provides a large screen real-estate for media consumption without losing portability — the perfect sweet spot. 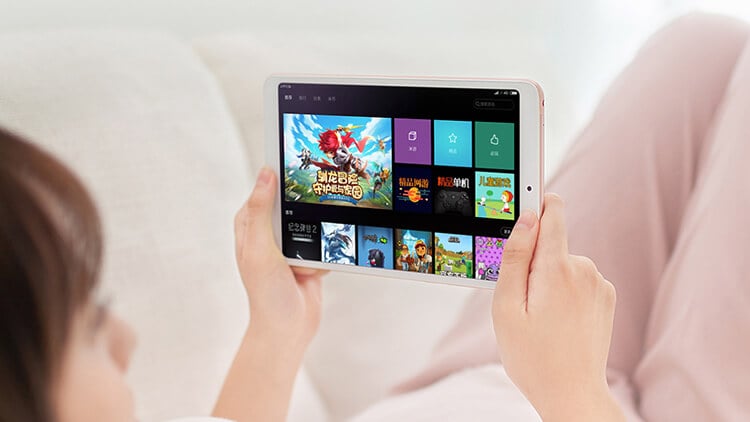 The display itself is an 8-inch WUXGA LCD panel, with a 1920 x 1200 resolution. It’s identical to an FHD display, but with more horizontal resolution to accommodate the traditional tablet-like aspect ratio.

Under the hood, we get a Qualcomm Snapdragon 660 processor. It might not be the most powerful chipset around, but it will surely make do — especially when you want a really affordable tablet that works. 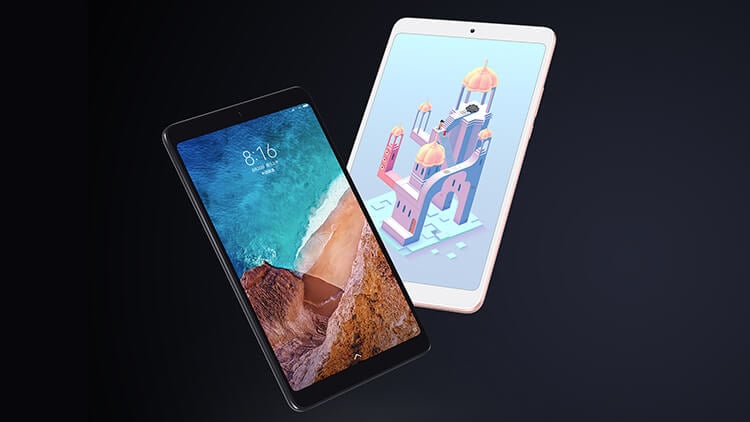 The Xiaomi Mi Pad 4 is rigged with a decent 6000mAh. The entire battery pack was spread throughout the hardware, which made the entire device still thin at 7.9mm. That’s identical to the thickness of a regular smartphone.

Xiaomi also threw in a 13-megapixel primary camera on the back, with a wide f/2.0 aperture. While on the front there’s a 5-megapixel camera for selfies, video calls, and for its AI Face Unlock feature. 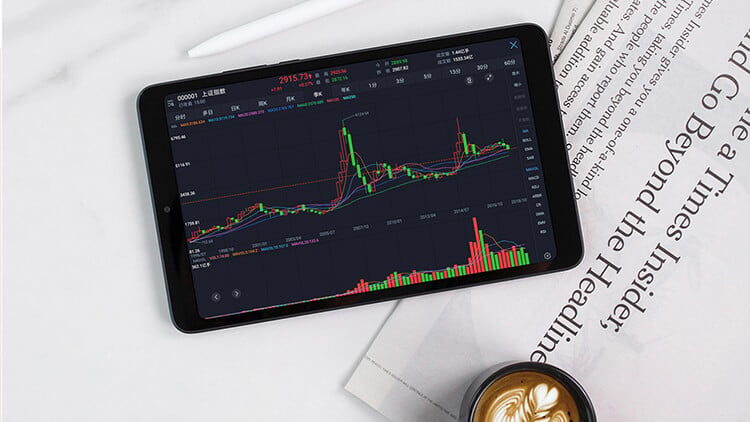 And since it is relatively portable than other tablets in the market, the Mi Pad 4 will be available in a 4G LTE variant. So you can easily take it anywhere with you — even away from your home WiFi.

Its official pricing and availability here in the Philippines are yet to be announced so stay tuned for that.