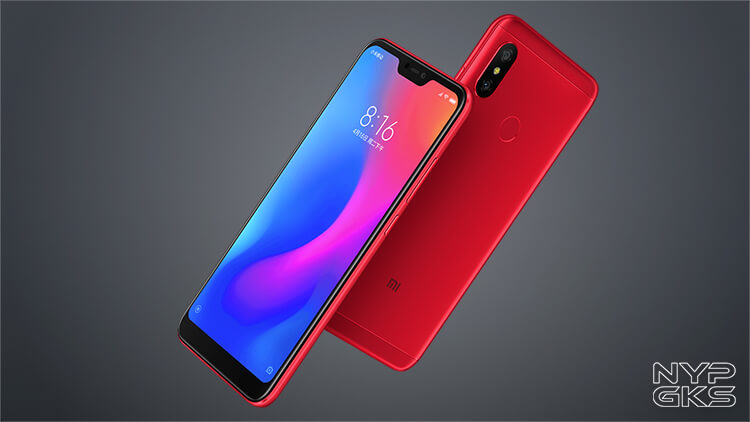 After weeks of rumors and teasers, Xiaomi finally unveiled their newest midrange smartphone — the Redmi 6 Pro.

It appears that all the speculations about the Xiaomi Redmi 6 Pro were true. For starters, the device now sports a display notch. Although the official renders still shows a pretty sizable chin bezel. The design on the back looks identical to the Redmi Note 5. There’s the fingerprint scanner on the middle and the dual rear cameras in a vertical orientation. There’s also a noticeable camera bump — which makes it completely identical to the iPhone X’s design.

As you all know, this is going to be the spec-ed out version of the entire Redmi 6 family — which consists of the Redmi 6A and the standard Redmi 6. With that, the Redmi 6 Pro gets to have a Qualcomm Snapdragon 625 processor with either a 3GB/32GB, 4GB/32GB, and 4GB/64GB configurations. The camera setup at the back is similar to the Redmi 6. It sports a 12-megapixel + 5-megapixel dual primary cameras, while on the front we have a 5-megapixel sensor for selfies. It sports a large 4000mAh battery, that’s going to power the entire hardware — and especially its 5.84-inch FHD+ display. It will come with Android 8.1 Oreo out of the box with a layer of MIUI 9.0 interface on the back.

And since this is a fresh new smartphone, we can expect it to be updated to MIUI 10 once it becomes available.