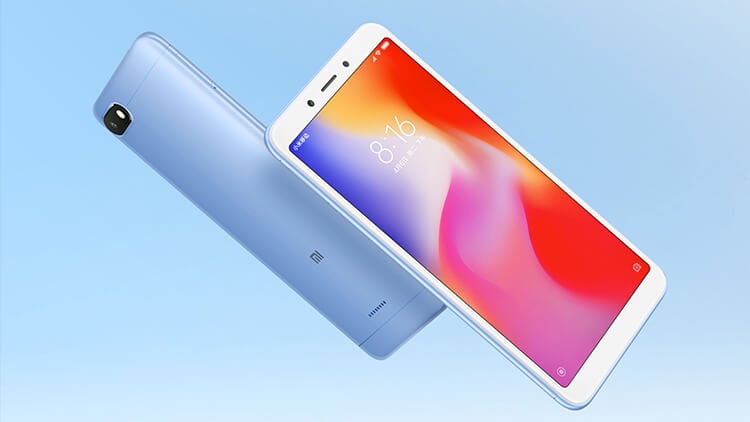 Other than the Redmi 6, Xiaomi also released the new Redmi 6A. The more budget-friendly option from the former, and a successor to the best-selling low-end smartphone today, the Xiaomi Redmi 5A.

Just like its predecessor, the Xiaomi Redmi 6A has a lot of similarities from its bigger brother albeit with toned down specs to achieve the cheaper price tag.

But unlike the previous models, the new Xiaomi Redmi 6A doesn’t actually look too different from the Redmi 6 — at least in the design department. Despite having the same build and aesthetic touches, the Redmi 6A actually share the same screen size as its sibling. They both use an IPS panel under an HD+ resolution with 18:9 aspect ratio. So, the only thing you can tell them apart is by looking at some of the hardware that Xiaomi needed to remove on the Redmi 6A to accommodate the cheaper price tag.

First off, it lacks a fingerprint scanner on the back. But thankfully, the Xiami Redmi 6A now has a face unlock security feature, which is something that its predecessor lacks. The Redmi 6A also has a single rear camera, although its enclosure make it look like a dual camera setup as it sits right next to the LED flash.

The rear camera that we have here has a 13-megapixel sensor with phase detection autofocus. For selfies, there’s a 5-megapixel camera right on the front. Xiaomi Redmi 6A sports the same 3,000mAh battery capacity, but the processor has been downgraded to a MediaTek Helio A22 chipset. It is still made from the same 12nm process like the Helio P22 processor found on the Redmi 6. Only this time, it only has four cores.

The processor is supported by a decent 2GB RAM and 16GB of onboard storage. It is said to run on Android 8.1 Oreo with MIUI 9 interface. Regarding the upcoming update, it will probably get the MIUI 10 straightaway once the final build arrives.

The Xiaomi Redmi 6A will be available in China starting June 15 for a price of CNY 599 (~USD94 / Php5,000). The official pricing and availability of the Xiaomi Redmi 6A in the Philippines are yet to be announced.