Alongside the new Xiaomi Mi 8 devices and the new Mi Band 3 wearable, the Chinese technology giant also announced the new update on their software — the MIUI 10.

As expected, the new MIUI 10 has its focus in two of the biggest buzzwords in the industry today — bezel-less screens and Artificial Intelligence (AI).

The overall user-interface is now optimized for Xiaomi smartphones that have ultra-thin bezels and also those who have display notches like the new Mi 8 and Mi 8 SE.

Some of the noticeable UI changes are in the recent apps menu, which now displays more apps at once. The notifications and control center tab has also been optimized to work with bigger screens.

And of course, the software buttons has been removed in lieu of navigation gestures — a feature that clearly took inspiration from the Apple iPhone X. 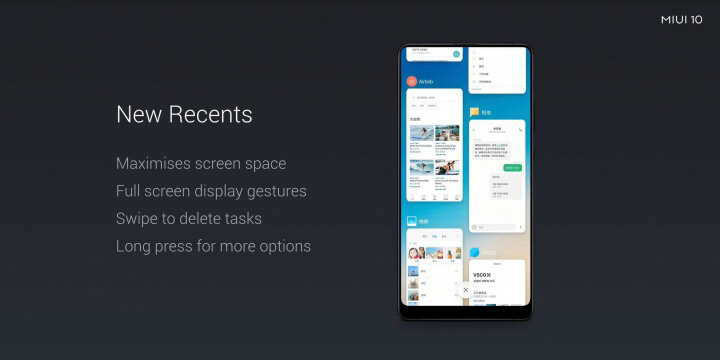 But other than the visual improvements, Xiaomi also added a lot of new software features on the MIUI 10.

You can mostly spot the AI at work in the camera department. With MIUI 10, Xiaomi is bringing the trendy Portrait Mode feature on their older devices — even those who don’t have a dual camera setup at the back.

The new portrait mode will solely rely on the software’s AI prowess which we saw effectively working on the Google Pixel 2 and its single rear camera.

The power of AI is also used for performance improvements. This is not the first time we’re seeing this, but Xiaomi is using AI to learn the user’s usage habits. In return, this would prepare the apps it thinks the consumer need and disables the apps you don’t in a specific time. This will make the system more powerful and battery efficient. 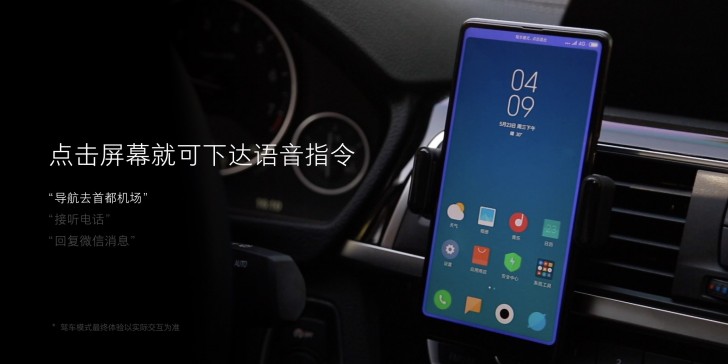 Xiaomi also introduced new Car Mode feature with MIUI 10. The interface will be more streamlined which will eliminate unnecessary distraction. An improved set of voice commands will also be enabled and it will let the user answer calls, reply to texts, or change route.

Probably the most interesting fact about the MIUI 10 is that it will be compatible with a lot of Xiaomi Smartphones. The update will start rolling out from late June onwards.