Xiaomi Philippines just announced that they will be bringing their top dog midrange smartphone in the country. The Xiaomi Redmi Note 6 Pro, a device that was introduced just a couple of weeks back, is already on its way here in the Philippines. 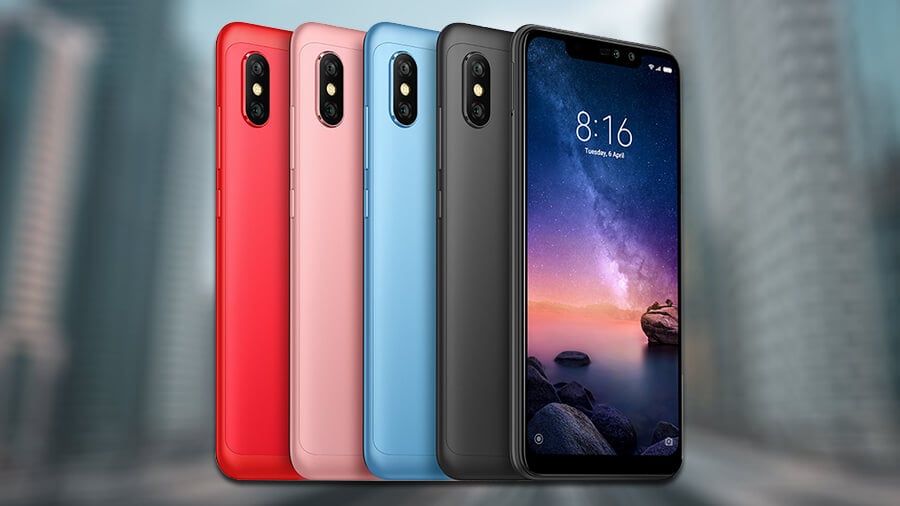 Since it is a Redmi Note device, this thing will come with a large 6.26-inch FHD+ IPS screen. It’s then powered by a Qualcomm Snapdragon 636 processor and is available in 3GB/32GB, 4GB/64GB, and 6GB/64GB RAM and storage configurations.

Xiaomi also put a 4,000mAh battery on this handset, an impressive capacity that’s actually found on most Xiaomi smartphones today. 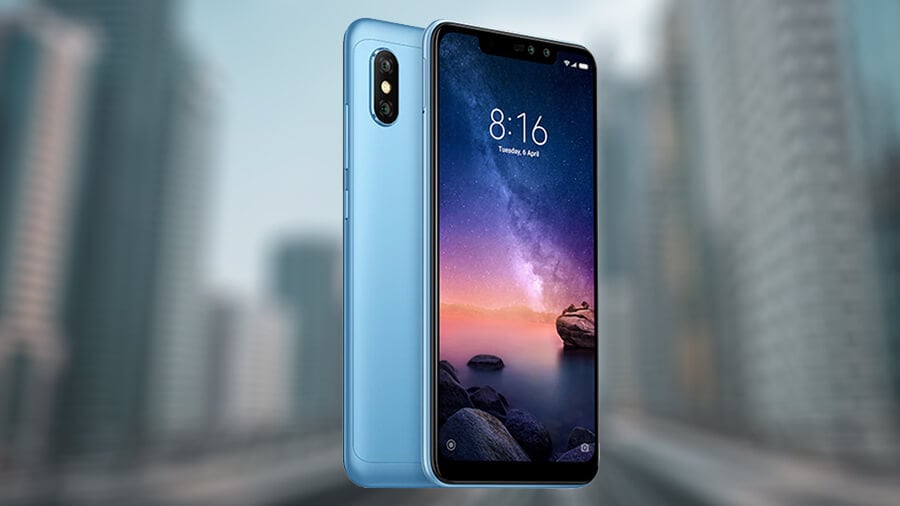 The Xiaomi Redmi Note 6 Pro will have a retail price of Php10,999 for the 3GB/32GB model while the 4GB/64GB variant will be at php12,990. It will be available on Xiaomi’s physical stores and through their official shop in Lazada.