We’re just a few days away until Huawei takes the wraps off on their newest flagship smartphone.

The Huawei Mate 20 and Mate 20 Pro is expected to be unveiled on October 16 in London. And as of today, we already know a couple of things about this device.

One of the most obvious ones is the fact that it will run on Huawei’s new Kirin 980 7nm chipset. The company claims that it’s more powerful than the A12 Bionic chip on the new iPhones, which recently dominated the AnTuTu benchmark app. 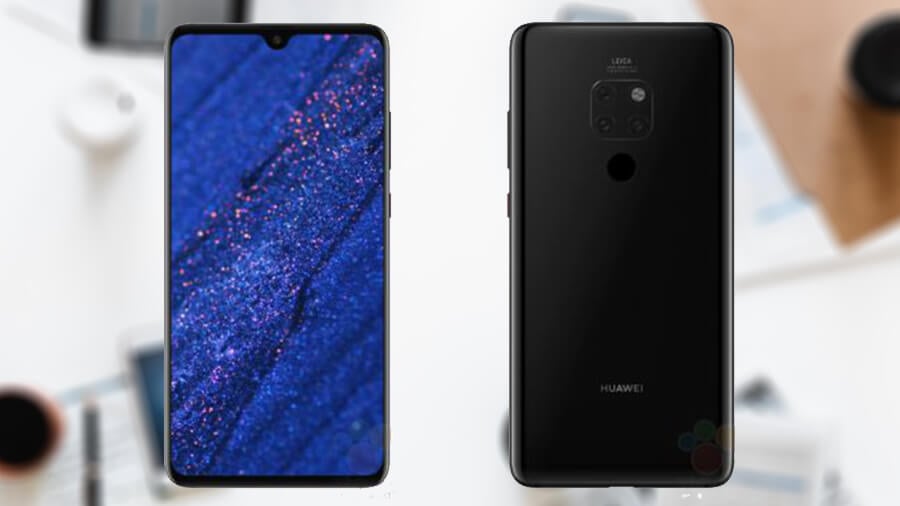 The standard Huawei Mate 20 will feature a water-drop notch that’s identical to the OPPO F9. While the Mate 20 Pro will have the traditional, iPhone X-like notch. Both devices will also have a triple camera setup on the back, a trend that they started on the P20 Pro.

But just recently, someone also leaked the devices’ prices. The spilled details are the prices offered to the distributors and retailers. Also, currency shown are in Swiss Francs, so you might want to add a couple of thousand pesos to give a rough estimation on how much they will actually cost when it arrives here in the Philippines.

It’s also worth noting that both models will come in Black, Blue, and Twilight color options.

The RAM capacity for both models was not shown in the document. However, looking back at Huawei’s previous releases, we can expect them to come with at least 4GB of memory for the base model.

We’ll be learning more about the exact storage and RAM configurations and the entire details about the Huawei Mate 20 and Mate 20 Pro on October 12.