It’s no secret that Apple’s latest iPhones lack some major improvements over its predecessor. The new iPhone XS, XS Max, and the iPhone XR have an identical design to the original iPhone X, which should have been one of the key factors that would separate them over the previous model.

But apparently, the major innovations happened on the inside. Particularly, in the processor department.

Apple used their new A12 Bionic chip on all three iPhones. This chipset is built on a 7nm FinFET process. This makes these new devices the first smartphones to ship with this kind of processor, overtaking Huawei Mate 20, which is expected to come with a 7nm Kirin 980 chipset when it arrives this October. 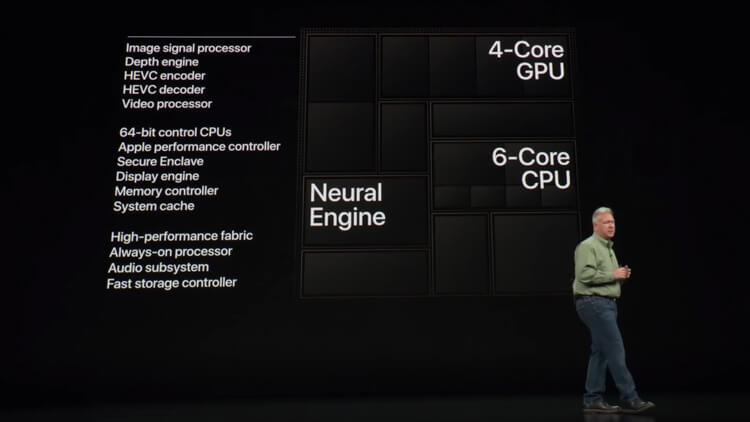 Going back, the A12 chip consists of two high-performance cores, four efficiency cores, and a quad-core GPU. All of which are up to 50% faster than the components found on the A11 processor from the iPhone 8 Plus and the original iPhone X.

Both the iPhone XS and XS Max comes with 4GB of RAM, while the cheaper iPhone XR has 3GB of memory. For a perspective, the Qualcomm Snapdragon 845 processor, which powers most Android flagship smartphones today, only have an average score of ~290,000.

Clearly, Apple’s A12 Bionic chip is on the top of its game. Let’s just wait and see how it holds up once the Kirin 980 and the Qualcomm Snapdragon 855 processors show up.