The new Apple iPhone XR retains some of the features that the more expensive iPhone XS-series have. This one comes with the new 7nm A12 Bionic chip, which has up to 50% faster graphics performance and consumes 50% less power compared to the previous generation.

It also comes with an 8-core Neural Engine and a better Image Signal Processor, which provides greater improvements in the device’s photography prowess.

UPDATE: Check out the official pricing in the Philippines here. 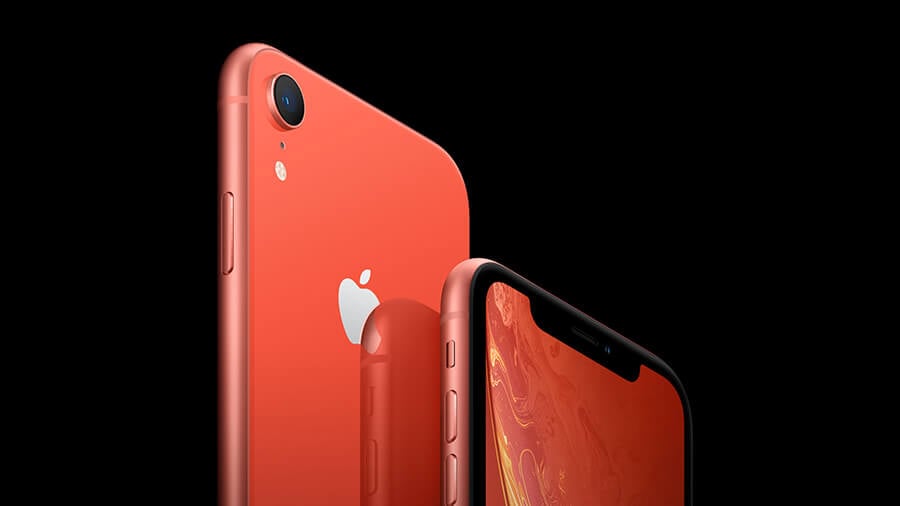 Speaking of which, the iPhone XR comes with a single 12-megapixel primary camera, with a wide f/1.8 aperture, optical image stabilizer, and a faster sensor. Despite only having one camera on the back, it can take pictures with a believable Bokeh effect. Apple also included a Depth Control feature, so users can adjust the background blur after the shot was taken.

The camera also has a new trick called Smart HDR. This allows users to capture images with more detail and exposure. 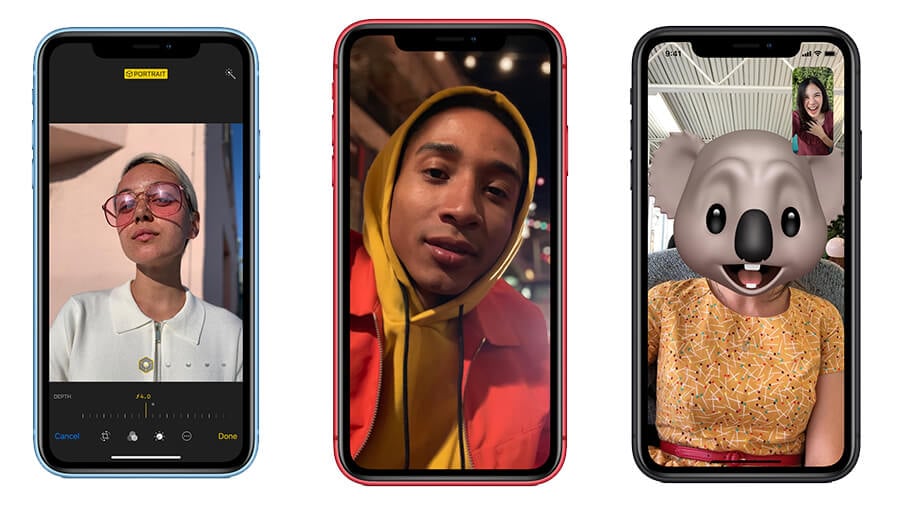 On the front, the iPhone XR has a 7-megapixel TrueDepth camera. This enables its advanced Face ID feature, plus other novelties such as the Depth Control, Portrait Lighting, Animoji, and more.

Other than photography, Apple also put a lot of work on the iPhone XR’s video recording capability. This thing can shoot 4K videos with stereo sound, thanks to the array of microphones that surrounds the device. You can also playback those recorded videos the way they are meant to with its dual speakers that offer a wide sound separation. 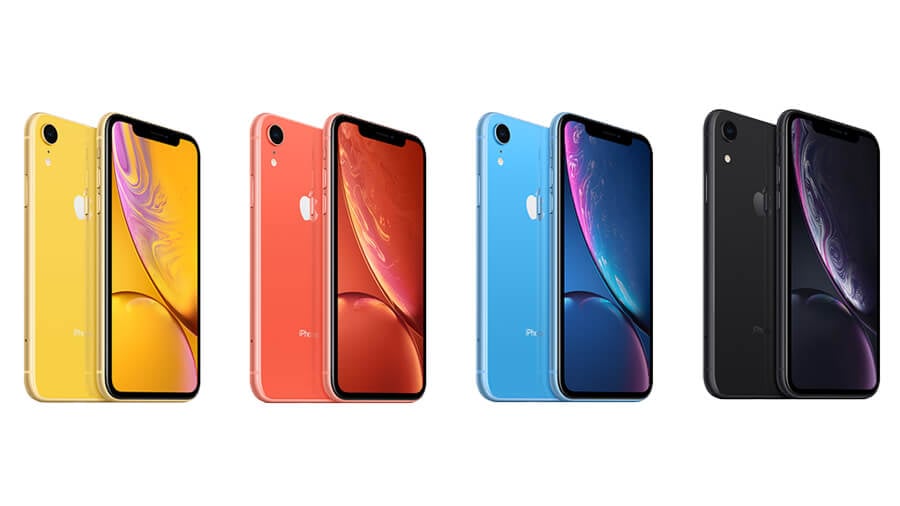 And since this is the more affordable iPhone model, the XR will come in new and funky color variants. You can get it in Yellow, Coral, White, Blue, and the usual Black, and Product Red color options.

Apple has also downgraded the display of the iPhone XR to a Liquid Retina LCD panel, instead of the OLED screens that are found on the iPhone XX models. They also used an aluminum body instead of stainless steel to keep the price low.

The iPhone XR will have a starting price of USD749 (~Php40,400). It’s available for pre-order on October 19 and will hit the shelves a week after on October 26 in select countries. Both the official pricing and availability here in the Philippines are yet to be determined. However, we surely expect it to arrive just in time for the holiday season.