Samsung still can’t figure out the perfect recipe for a proper midrange smartphone. Hopefully, they have already figured it out as the company teases the imminent launch of the new Samsung Galaxy J4+ and Galaxy J6+.

Samsung India has graced us with a sneak peek of the upcoming devices on their website. The official specs list are yet to be announced, but the teaser itself reveals some of the key features that both devices might have.

It appears that the new Samsung Galaxy J4+ and Galaxy J6+ will have some features that used to be exclusive to their high-end devices. For starters, there’s the tall and almost bezel-less Infinity Display. 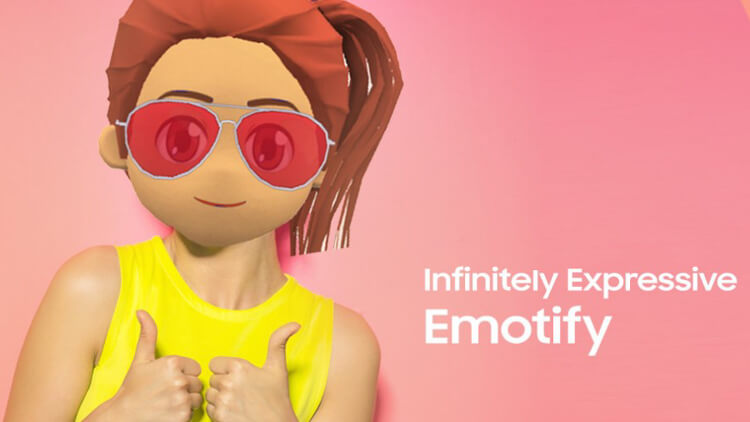 Both devices will also have an Emotify feature, which resembles the AR Emoji that their flagship devices have.

Probably the most bizarre inclusion is the new Side Fingerprint scanner that both devices will have. It’s still not clear if the sensor will be embedded on the lock/power button, or if it will have its own dedicated place.

While the full detailed specs are yet to be determined, SamMobile was able to get a hold of some key features that the Samsung Galaxy J6+ have. 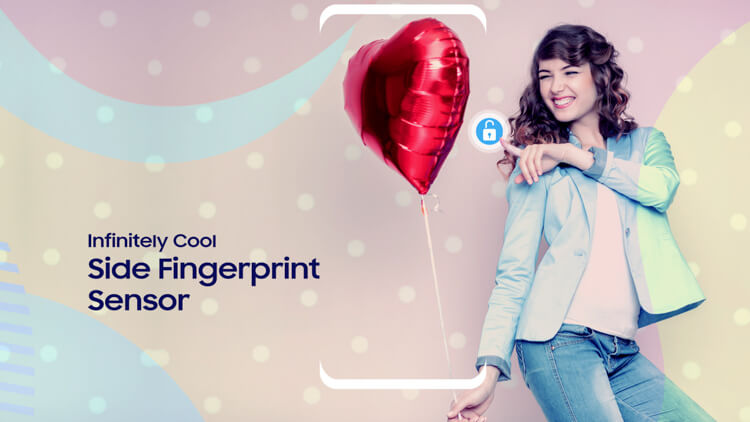 SamMobile also added that it will come with a dual-camera setup at the back. Which taunts a 13-megapixel and 5-megapixel sensors each.

The details about the Galaxy J4+ is still lacking, but we can surely expect it to have a more toned down specs than the former to make it more affordable.

By the looks of it, it seems like Samsung’s new midrange devices are going to be yet another unexciting release. These upcoming device could have divert people’s attention to the current issue that the Galaxy Note 9 is facing when it caught on fire inside a woman’s purse just recently.