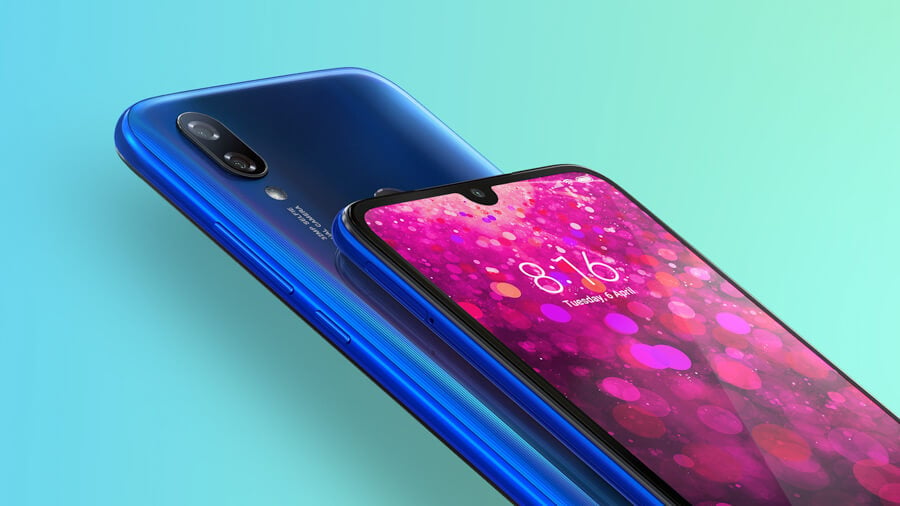 Similar to the Redmi 7, the Y3 will have a 12-megapixel primary shooter on the back that’s coupled by a 2-megapixel depth sensor. Xiaomi was also generous enough to throw in a Corning Gorilla Glass 5 protection on this one.

All the specs head out there would also appreciate its Qualcomm Snapdragon 632 octa-core processor and its large 4,000mAh battery. It’s then available in 3GB/32GB and 4GB/64GB RAM and storage configurations. 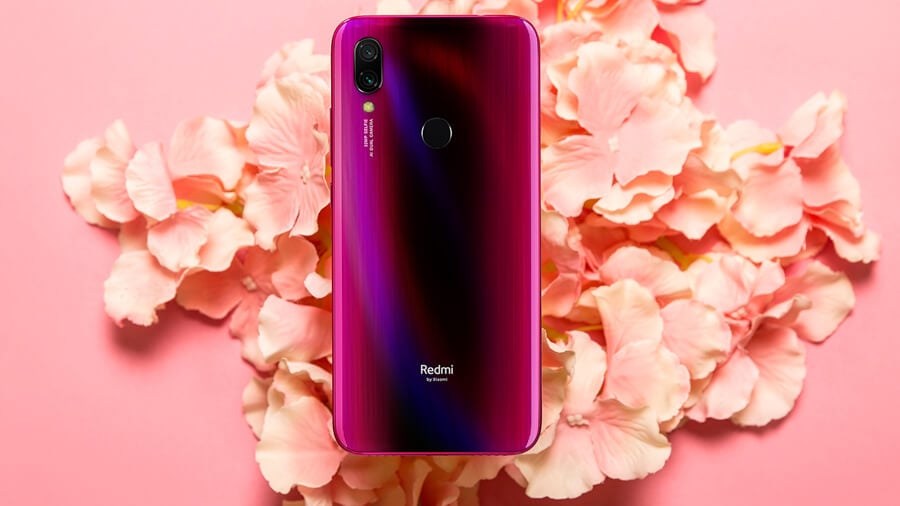 The design is pretty much identical to its brothers like the Redmi Note 7. It has a ‘Dot Notch” on top of its 6.26-inch HD+ screen, and similar color gradient tones with the addition of the new ‘Aurora Prism Design’.

Its release details here in the Philippines are yet to be announced. So stay tuned as we’ll be providing you with updates once they become available.