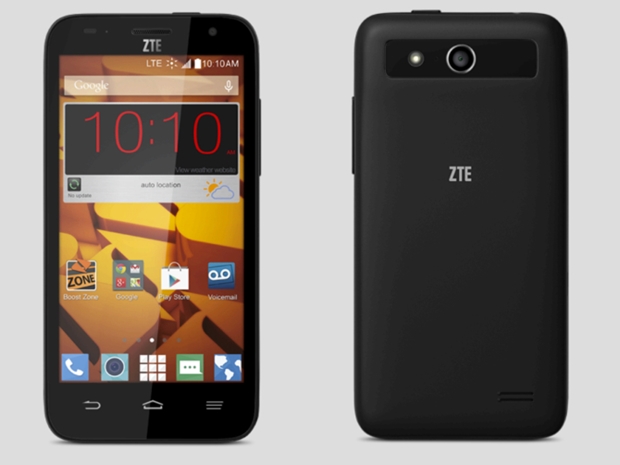 ZTE is taking the budget friendly smartphone market by storm with the announcement of ZTE Speed.

ZTE Speed is an entry level LTE device that is only $99.99 from Boost Mobile off-contract. For those who are looking for a no contract device, this is one you need to check out.

It features 1 GB of RAM along with Qualcomm Snapdragon 410 MSM8916 chipset that offers a 1.2GHz quad-core CPU. Sadly we don’t have any information as of yet on the device’s 4.5″ display but hopefully that will also be just as great as the processor. ZTE also packs a punch with its 8GB of memory that is expandable with a microSD card being placed in the slot in the device. It also has an decent camera. The main camera is a 5MP and a 2MP in the front facing portion. It also has a 2,000mAh battery to keep thep phone up and running. On top of that, Speed has support for 4G LTE connectivity for faster mobile data.

ZTE Speed is surely one awesome affordable smartphone. I hope ZTE plans to bring this handset (or a variant) here in the Philippines.