The much-awaited Call of Duty Mobile game is now coming to your smartphones.

Call of Duty Mobile is a free-to-play mobile game announced back in March 2019. The new game features a lot of different game modes that are perfect for multiplayer mobile gaming. Players can even play on fan favorite maps from past titles such as Nuketown and Crash. 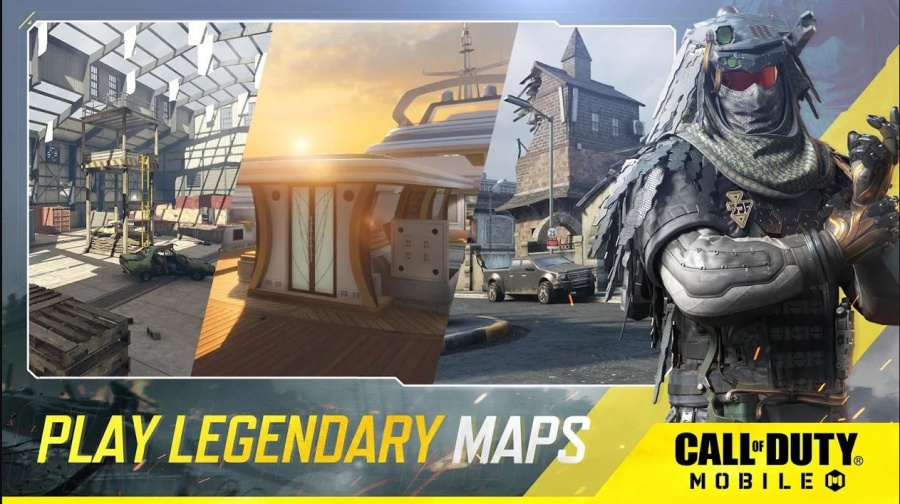 As with every Call of Duty game, Multiplayer is the main feature that keeps players hooked to the game. The mobile game will not be an exception.

A new Battle Royale mode has been added to the game. They are claiming it to have a twist compared to the typical battle royale games we have now. Along with the new mode, the classic Deathmatch, and Search and Destroy modes are making an appearance as well. You can also play and fight alongside your friends. 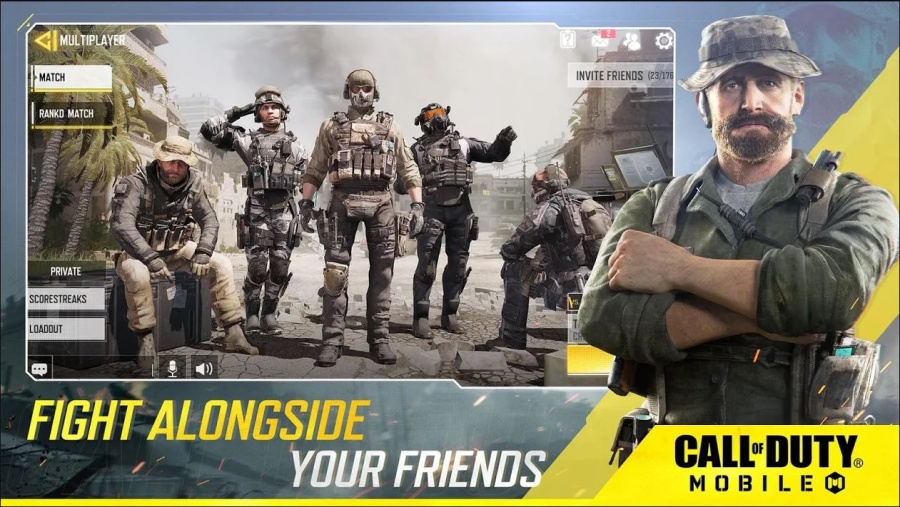 For the Battle Royale mode, they’re introducing a class system. You can play classes such as Ninja, Scout, Clown, Medic, Defender and Airborne to name a few.

There’s also a new scorestreak system where you can get new, powerful weapons once you eliminate a set number of enemies in a row.

Weapon customization can also be done in this game. As you continuously play, you’ll be able to unlock different skins to apply to your weapons.

The Call Of Duty Mobile game is now available for download in iOS and Android. And did we mentioned that it’s free? So what are you waiting for? Go Download the game already!