A Harry Potter game that is similar to Pokemon Go? Count us in.

Harry Potter: Wizards Unite is an augmented reality game co-published and co-developed by Niantic and WB Games San Francisco, the same studio that brought us Pokemon Go. Some elements from the popular Pokemon Go game were clearly implemented in the Harry Potter game. Elements such as: walking and exploring your neighborhood, collecting artifacts, and more.

The Harry Potter: Wizards Unite game is currently available for download for both Android and iOS users in the US and was launched in beta in Australia and New Zealand last May. The game was supposed to be released in the UK as well, but for some reason, the US was able to gain access to the game 1 day earlier.

See also: How to capture scrolling screenshots on any Android device

The game’s story revolves around the strange phenomena that’s happening in the Wizarding world. Artifacts and Magical beings have shown up in the muggle world, causing mass hysteria. Luckily, the player is a member of the Statute of Secrecy Task Force. It is the job of the player to control said phenomena and keep it safe from the privy muggle eyes. 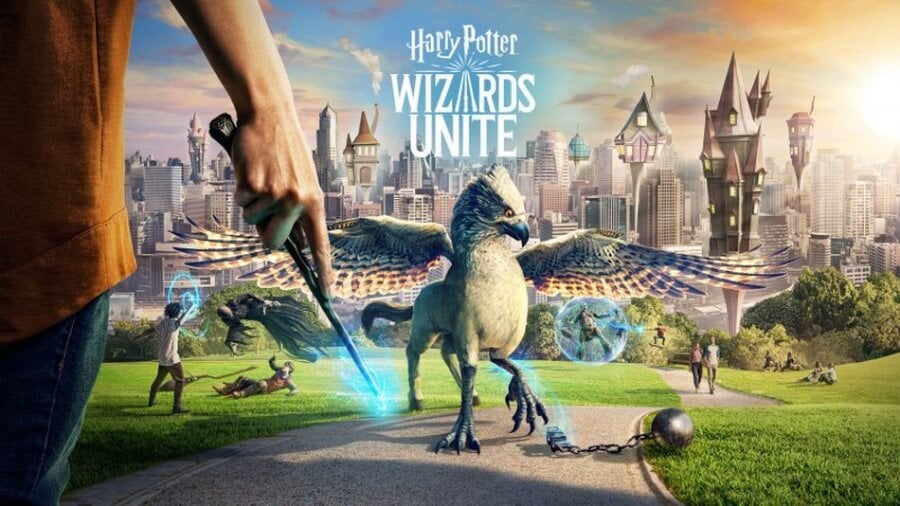 Wizards Unite combines contents and characters from the original Harry Potter series and the Fantastic Beasts films, providing a unique Wizarding World Experience. Harry Potter: Wizards Unite can be compared to Pokemon Go but it’s clearly more than a redesigned copy of it.

The game is now available for download on Google Play for Android smartphones and the iOS app store.

Who’s excited about the game? Let us know down in the comments section.